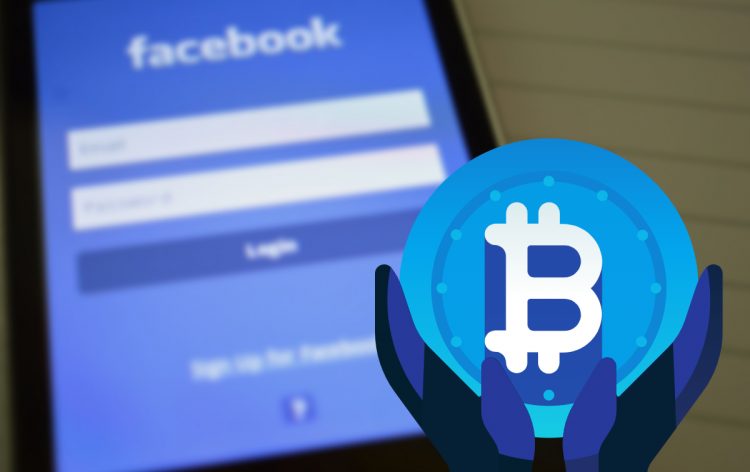 The rumors about Facebook working on creating their own digital coin have been circulating on the internet for quite a while now. Till now the biggest social network with the 2 billion user base has not entered the Blockchain game yet.  But the situation is about to change as since the May 2018 facebook started working on the new Blockchain strategy and is forming a Blockchain team.

Facebook has recently started hiring the most bright individuals in the field and now has over 40 employees. As it got known Facebook might have a hard time finding the eligible candidates for it’s a new team as the field is relatively young and might lack Top talents that the biggest social network must be searching for. Despite it, the team already has professionals and tech gurus such as several former directors at Paypal, including David Marcus who was holding the position of a President at Paypal and was also a Board member of Coinbase.
The team will be working on the exploration of new Blockchain strategy and as it was rumored they might be even creating own digital coin.

Till now there are no specific details known about the strategy itself or what is the future goal of Facebook in the field of cryptocurrencies and Blockchain. It is more convenient to think that Facebook is searching for new ways to adopt new payment methods and provide a Blockchain payment method for 2 billion users it has worldwide. At the same time, it might be working on changing the traditional banking system for Facebook transactions by presenting their own digital coin that will eventually change the payment system.

Is your data safe?

While it can be exciting to observe Facebook entering the Blockchain marathon as the company can be a real gamechanger in Cryptocurrency and Blockchain field it is controversial for some people. The news of Facebook creating its Blockchain team again brought up the recent data scandal stating that Facebook was selling its user’s data for their own profit. The story ended up with Facebook’s CEO, Mark Zuckerberg apologizing for the violation of user privacy and stating that privacy is the most important for them as it is their top priority. But since the Blockchain is considered as a method for the people who strongly believe in data privacy and decentralization there is still a room for controversy.

After all, it is still not know how will Facebook enter the Blockchain game and what changes it will bring to the table, but one thing we can say for sure is that Facebook is creating a team with the brightest individuals in the industry. So all we are left with is to watch for the new changes in the Blockchain.