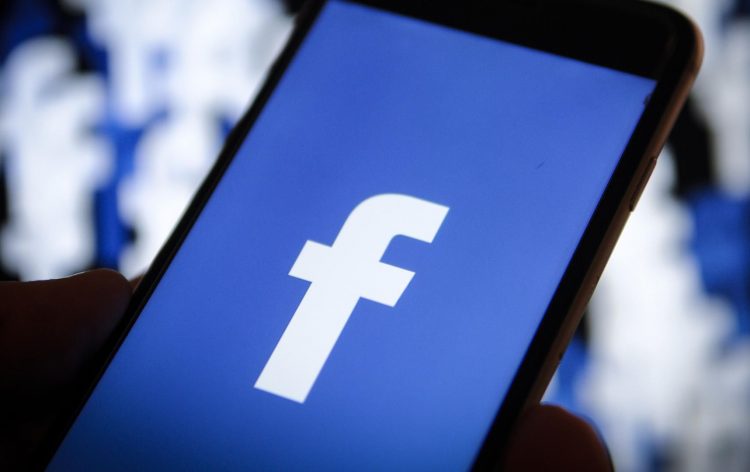 Thursday saw a record fall in the shares of Facebook, cutting the company’s market capitalization from $629 billion to $510 billion after the prices plunged by 19%. A single day drop in the value of $120 billion is the largest ever for a publicly traded company. At the time of writing, the company’s shares trade at $175, while only a week ago they stood at over $210. The drop also affected the net worth of the founder and the largest shareholder of the company – Mark Zuckerberg, which decreased by $15 billion and now stands at $67 billion. Analysts attribute the sell-off to several factors, including the decreasing user base of the company and the slowing revenue growth. Facebook shares dragged down some of the other social networks as well, including Twitter and Snap. 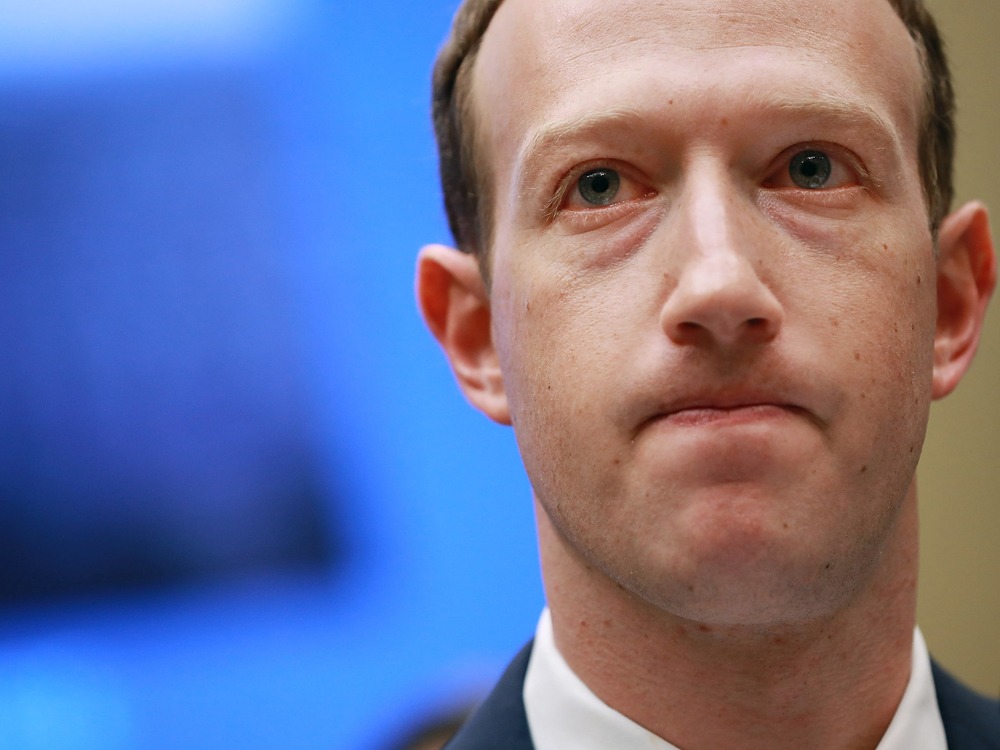 Facebook remains a quickly growing company that sees its revenues increase by over 30% yearly, but the news of decelerating growth was enough to discourage some investors. The earnings report released by the company stated that the management expects the revenue growth to slow down significantly in Q3 and Q4. Facebook CFO, David Wehner commented on the issue, saying:  “Our total revenue growth rates will continue to decelerate in the second half of 2018, and we expect our revenue growth rates to decline by high-single-digit percentages from prior quarters sequentially in both Q3 and Q4.” An analyst at Pivotal Research, Brian Wieser gave his opinion on the future prospects of the Facebook’s revenues: “While the company is still growing at a fast clip, the days of 30%+ growth are numbered.”

There are several reasons for the declining revenue growth rate. The Cambridge Analytica scandal forced the company to be more conscious of its privacy policies and allow users more control over their data. For a company that generates revenue through targeted marketing that is heavily centered on personal data, this could turn out to be a big blow. While the company will continue to offer companies advanced digital marketing functionality, even small drawbacks can become a reason to decelerate the extraordinary revenue growth rates. Scott Kessler, a representative from CFRA Research commented on the issue: “Legal/regulatory developments have led to changes intended to support FB’s platform and users, but they will notably restrain growth and profits for at least the next couple of quarters, in our opinion.”

There are some hits to the business as well. People are switching to a functionality that is less monetizable. ‘Stories’, which are short videos posted on users’ profiles for a short period of time can’t be used as much for advertising as a news feed with a lot more space for additional information. While users still encounter adds on Instagram stories, there are a lot less of them. Furthermore, the growth in the number of daily average users is slowing down as well. Though the company boasts a massive 2.23 billion users, the growth in active daily users has fallen from 17% last year, to 11%. The number of 1.47 billion users a day on average is still astounding for a company of this type.