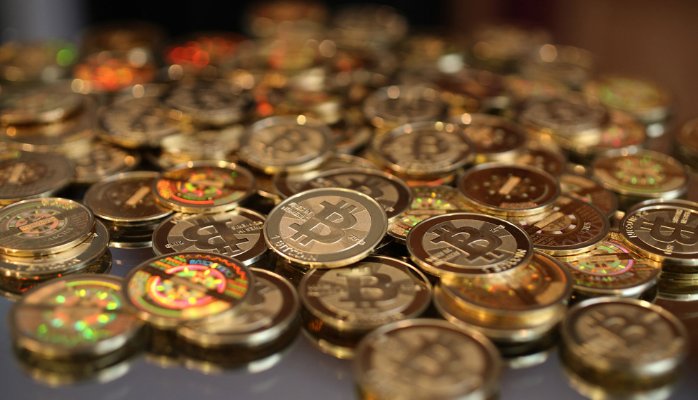 Officials of Sweden’s central bank, Riksbank, have begun discussions that could lead to the country rolling out digital currency that could over time replace traditional bank notes and coins in the country’s financial system. The central opened the cryptocurrency talks last week amid reports that hard cash handling in Sweden is on the decline.

A report by Riksbank has shown that cash withdrawals in Sweden have declined by nearly a third in the last five years. The decline in cash withdrawals has been seen both in terms of volumes and values transacted.

The deputy governor of Sweden’s central bank, Cecilia Skingsley, said that the decline in cash handling by Swedes can be interpreted as a call for a new payment system that will better serve the country’s financial sector.

But Riksbank is not the only central bank contemplating a move to digital money. Central banks in China, Russia, Canada and the U.K. have also talked favorably about digital currency. Some such as the People’s Bank of China (PBC) and the Bank of England (BOE) have already started studying blockchain technology in a first step to rolling out virtual currency in their economies.

Sweden to study the implications of digital money

Though the studies might take years, Riksbank seems to have realized that the Swedish economy is ripe for a modern payment system. The deputy governor of central bank Skingsley compared the advent of cryptocurrencies to the emergence of bank notes with the invention of printing press. Because Riksbank is the world’s oldest central bank, it not only has a greater understanding of money evolution, but its move to digital money could spark a trend among global central banks.

Will commercial banks lose their role?

But Sweden’s move to virtual currency in its economy could rattle the country’s commercial bank sector. One of the possibilities that will be tested by Riksbank is whether the central can issue digital currencies directly to citizens the way it issues legacy notes and coins to commercial bank. If it adopts the approach of allowing citizens to open bank accounts directly with the central bank, the move could eliminate the role of commercial banks as intermediaries in money distribution chain.

In the U.K. where the central is also plotting a path to digital currency, private banks have expressed unease about the Bank of English adopting the approach of issuing currency directly to citizens.

While Sweden seems to be drifting to crytocurrency because money transaction trends in the country suggest that handling of traditional cash is dropping, the other reason central banks in other countries are considering digital money is that they believe it could help reduce the cost of printing money. Additionally, central banks could be more effective in enforcing monetary policies if in digital financial system. Furthermore, digital money would also simplifying cross-border trades that typically involve moving large volumes of bank notes.

Riksbank’s study the potential implications cryptocurrency comes on the heels of China’s move to recruit experts in blockchain technology. The PBC recently put up a job advert calling for candidates with cryptographic and blockchain skills. The move by PBC has been widely seen as part of Beijing’s efforts to modernize China’s financial system with digital money.

For investors, the growing interest of cryptocurrency among central banks signals a bright future. Digital money such as Bitcoin, Zcash and Litecoin are increasingly considered alternative safe-haven assets.