FCA comes out with confirmation for CFD regulations 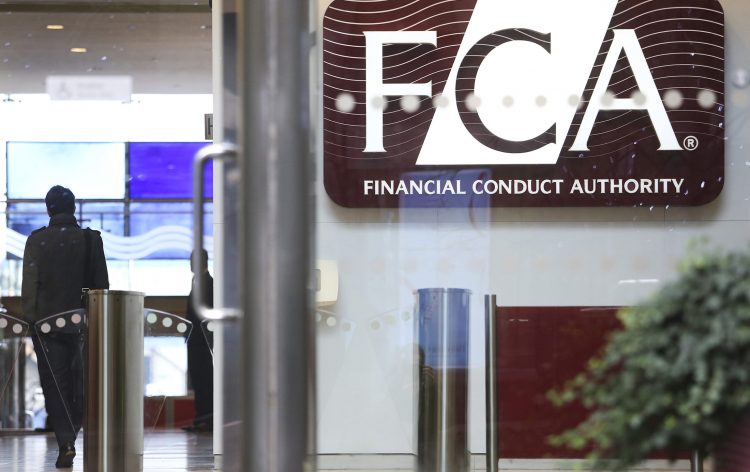 The Financial Conduct Authority has seemingly “caved in” to ESMA’s suggestions of introducing specific guidelines on offering Contracts For Difference.

The UK regulator has now installed permanent regulations on the leverage caps, ranging from 2:1 to 30:1.

This has been a revolving theme around the European countries including regulators from France as well as Austria. The continent is quickly shifting to the permanent version of the European Securities and Markets Authority guidelines which were supposed to be temporary rules in the region.

Less margin to trade with

The brokers offering CFDs will also have to increase their marginal requirements to 50% of the margin required to keep the positions open, leaving much smaller space for the traders.

Furthermore, the companies will be tasked to ensure that the trader has negative balance protection at least, in order to utilize the leverage offered.

Benefits are no more

Things such as welcome bonuses will be completely banned because of their predominant “gambling nature” as suggested by the regulator. Therefore the brokers will have to find alternative methods of attracting new clients or switching to a completely different asset model.

EU pressure in the wake of Brexit?

Many would see this as regulatory pressure from the EU as most countries are starting to adopt ESMA’s regulations, and it would be quite disastrous to have a country so strong in finances and the number of brokerages offering limitless leverage and bonus incentives.

This could be a by-product of FCA talks with ESMA not too long ago, and clear cooperation between the two entities to provide a unilateral policy in the region.

Regardless of how we look at it, the introduction of the permanent regulations is a means of protecting the investors from risky trades on an already risky platform.

Through such an addition it’s likely that the number of scams will also decrease, as traders will have a much better filter for finding legitimate companies.