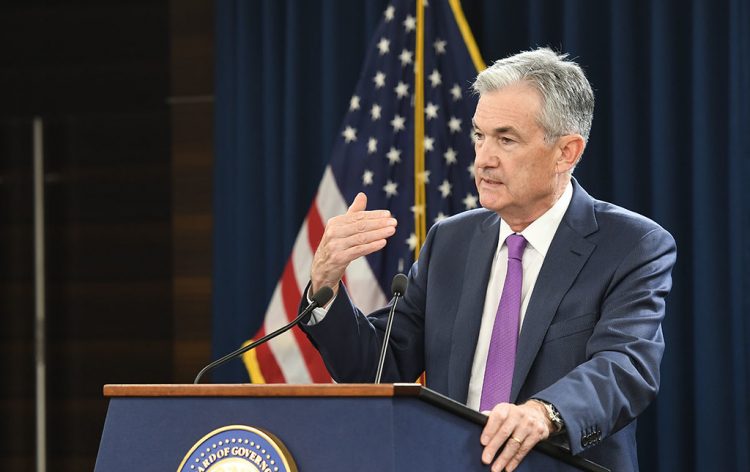 The Federal Reserve cut rates late July. This move, which was clamoured for by the stock market traders, was criticized by some of the biggest funds as being unfavourable to the markets. According to some of the local economists and analysts, this was one of the worst times to cut the rates. But the Fed is not budging on their decision, although they are also announcing that no more additional cuts will be coming throughout 2020. The Fed currently sits on the defensive side as it is being widely criticized for a number of things, but there are definite benefits to the cut, and the reason for it is understandable, at least.

A bad context for a cut

The Fed had been contemplating a rate cut for a long time now, encouraged by the Stock Markets and the Trump administration. But this decision ended up being not as popular as was anticipated. Some of the market representatives ended up criticizing the decision for being premature and pointless. According to a portfolio manager at Fiera Capital, the decision could not have come at a worse time. She believes that the economy is acting healthy, with the growth of the economy being a continuing trend over a record amount of time, she did not see any reason for the cut, believing that it would be smarter to keep the chance for a rate cut for a later date. Combine this with a low unemployment rate within the country and, according to the manager, you are going to have a recipe for disaster.

The majority of the market seems to be agreeing with the Fiera Capital manager. This was easily seen on the slowing of the stock market on Monday and on Tuesday, with the negative percentage changes to some of the largest indices. The S&P500 saw a fall of -1.9%, the Dow -1.23%, Nasdaq -1.19% with the treasury yields falling as well, while the USD yield increased by half a per cent. The Stock market seems to not have any use for the rate cuts. The markets have been doing relatively well, according to the traders, and with the Fed cuts being so untimely, they are going to suffer a little more than they should, according to the market specialists.

While the change might not be very popular with the markets, the Federal Reserve insists that such a move would be the right way to go about the current situation that the economy is in. While some of the markets are blaming the pressure from the Trump administration, the Fed director Jerome Powell discusses the current problems that the economy is facing and the long term effects of the rate cuts.

The first reason for the cuts that gets cited is the lagging inflation rate that the US has been looking at for quite some time. The inflation rate is at the lowest rate of increase it has been in a while, which indicates that the money within the economy is not travelling as fast as it should be. This means that, while the economy is doing relatively well right now, at a certain point of time in the future, the economy is going to show signs of a slow down. The Inflation Rate is known as a lagging indicator, predicting a negative change in the size of the economy by reflecting the demand on money within the general population. Slashing the rates would allow for more borrowing and spending, which would be able to stimulate the flow of money and help the inflation rate to remain at healthy levels.

The consumer spending reports for the month of June have also shown a slowing in consumer spending. While spring was showing some strong growth in terms of consumer spending, June has shown a decrease in the rate of growth, falling to a moderate 0.3% growth. This might be a single month outlier, but if the trend continues and consumer spending keeps decreasing, the US economy is likely to suffer. Rate cuts would allow people to feel a little more confident in their spending, especially on durable goods such as cars and appliances, the segment of products that have suffered the most in June.

Furthermore, the Fed is taking a relatively reserved stance on cutting the rates. The current cut of only a quarter per cent is going to be as far as the Fed goes. The rumours of cuts continued in the year 2020 have been dispersed by Powell. His policy, at the moment, is to treat this cut as an insurance cut, to make sure that the economy does not end up slowing from its record length period of growth. They are going to leave the possible cuts for a future date when the US might be facing a recession, which has been anticipated by some economic analysts for a long time now.