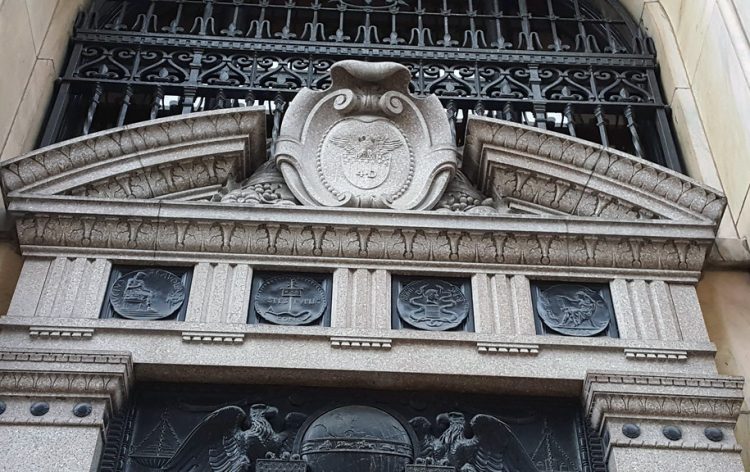 It has been a long time coming, and it finally has happened. The US Fed has gotten around to cutting the interest rate by a quarter of a per cent, and the news has been met with a lot of confusion. The confusion stems from the fact that nobody is entirely sure why the cut has taken place in the first place. There are many reasons that have been discussed by a number of people and with the members of the Fed themselves. Some are saying that this is the direct result of the Fed trying to stimulate the labour markets or to stimulate inflation, which has been quite sluggish in the past years. Others are assuming that this comes as a result of the pressure that the president of the US, Donald Trump, has been putting on the Fed in order to lower the interest rates. Still more people are making the assumption that this is only part of the pattern. The Federal Reserve has been raising the interest rates for a long time, and this cut is something that was to be expected after this long.

Where it is coming from and what it means

The cut is going to have an interesting effect on the US economy. Over the past few years, the rate of consumer consumption has been slowing, slowly but steadily, while the markets have been growing endlessly. It seems like the Fed making the decision to finally cut the interest rates is a combination of those facts. The first effect that is the decision is going to have is the fact that the US markets are going to get slightly healthier. A quarter of a per cent means that more people will be able to borrow and spend, which is the basics of economics. It also means that companies might see the ability to spend more money in the coming period of time on different projects, which all might increase the level of employment within the country.

These two things are incredibly important, considering the dangers that slowing global economy has been posing. Combine this with the looming threat of a recession in the US and the cut will seem like a healthy decision for the economy as a whole. Yet, there are still questions about whether a quarter cut will have the desired stimulating effect on the economy. The hopes are there, but what is to come?

Well, according to certain parties, the Fed is not just going to be stopping there for a while. The expectations are rising that the Fed will assume that while this is enough for now, they will continue to keep lowering the interest rate over the next several years. While a single quarter per cent decrease might be stimulating, the dangers of a coming recession are still quite real, and lowering the rates further might mean just enough stimulation to stop the economic hardship that would be associated with the struggling US. There are those, of course, who are seeing this as a potentially quite dangerous decision, in terms of the effect it might have on the inflation rate. The US dollar has been at its two-month peak now, but the danger of it going down is still pretty real.

Fears of a global slowing

As mentioned, the world has been observing a strong slowdown in the growth of the economies of some of the largest countries around the world. This trend is assumed to be the result of a combination of reasons. The primary reason is the political turmoil that has engulfed many areas of the world, including Hong Kong and Britain. This political turmoil is further resulting in a slow down of consumer spending, which many are seeing as only getting worse in the coming months. Consumer spending has been slowing, even in the US, where it fell to 2.1% in the past year. As they expect to need the money in the coming years, many consumers are refraining from spending on things such as education, housing and even on everyday household items.

Another factor driving the slowdown of the global economy is the trade wars that are in the process of being fought between the two largest economies in the world. As the trade talks continue and as the political situation gets worse, the world is seeing more value in slowing down their spending. The decrease in the interest rates might be a good way to assist the global economy to keep growing, rather than keep slowing down.