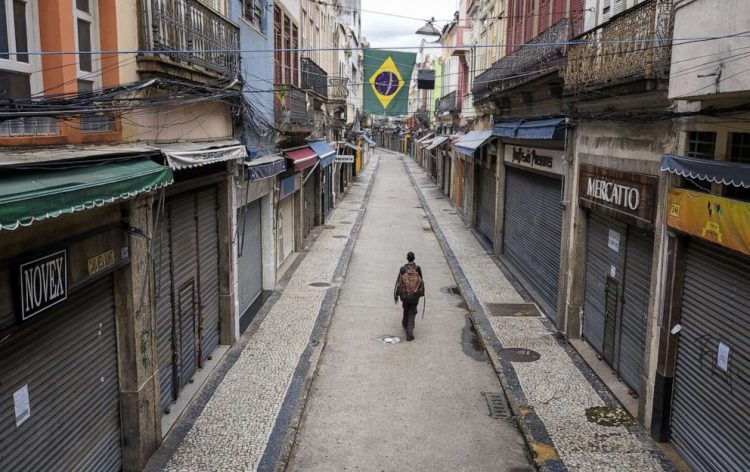 It’s not a secret that the world’s economic growth has been really bad since the global pandemic. Countries all over the world are struggling to get back to normal lives and some of them fail miserably. Brazil is not an exception and if you need the proof, here are the numbers: Expected inflation rate in Brazil has been rising for 9 weeks straight. Central Bank survey, which was published by economists on Monday, shows that the inflation rate has reached its new highest – 4.0%. But the thing is that things don’t stop in 2021, as the interest rate is expected to rise by 50 basic points at the end of 2022.

The future of the economy, expectations, and assumptions

A survey, in which 100 economists were asked to participate, also shows that the average forecast for IPCA consumer price inflation was 3.9% just a week ago. These numbers may not say much, but the central bank’s official goal was 3.75%. We also have to mention that the inflation target has a 1.5% margin of error.

The future doesn’t look too bright either. The Brazilian real’s exchange rate is weaker now, given the low-interest rates. Economists think that governments’ fiscal position and all these things together, make future expectations much worse. For example, the 2022 forecast for the central bank’s benchmark Selic interest rate is expected to rise by 0.5% and it will be the highest since May 2020.

To see how bad things are, we will also mention that the special settlement and custody system is at a record low of 2 %. It may be expected to rise soon since there is going to be a policy meeting next week.

You may also want to know how the country is surviving during these tough times. If you decide to take a walk at one of the most popular districts in Sao Paulo, you will see nothing but an empty street with closed stores. Government still decides to make restrictions because of the spread of Coronavirus disease, which doesn’t help the situation at all.

In correspondence to all this, the central bank decided to sell more than $5 billion in a week to help the situation. But it may not make things much better as the economy needs to be opened as soon as possible. Now that the vaccine is on its way and the first doses of it have been sent to the country, the government should think more of opening the spaces, than closing them.