Home - Top Stories - Forex Industry - 2019 to be the consolidation year for Forex brokers
Forex Industry
by Mariami on December 17th, 2018

2019 to be the consolidation year for Forex brokers 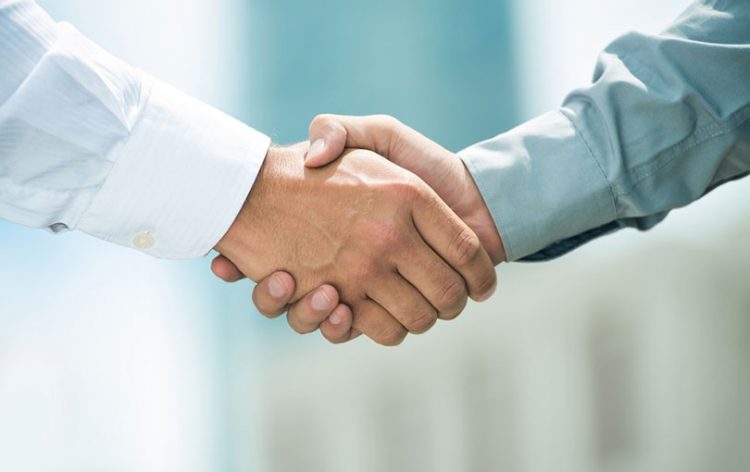 The discussion about the future consolidation of the industry started back in 2015. At that time it became clear for the industry insiders that running a retail brokerage was carrying some of the risks. Ever since till now we were hearing a lot about the industry consolidation and as it seems it will be the next big thing for 2019.

Once the first rumors about reshaping of the industry started it seemed a far future thing, only the professionals with a long time experience could foresee that the changes of the business were closer than it appeared.

These expectations were not equally shared between the people working in the industry and it is not surprising that when FCA publicized new regulatory framework in December 2016  it was met with great denial. The insiders of the industry were not positive about the big changes in regulations in Europe while the UK regulator led the effort.

In spite of such controversy, the changes were brought in the August 2018 and many brokers had to understood that like or not the industry is changing and it’s changing for good.

What did the new regulations bring?

As the new regulations were officially presented it was very difficult for the industry to get used to it but after several months it started to adopt the new tactics. it was logical that after these changes industry has shifted to markets outside of EU and offshore regulatory jurisdictions.

Meanwhile, for the companies that choose to adopt the client acquisition costs got much higher, it brought small companies into crisis. they were no longer able to afford such costs. The numbers were not officially presented but based on the rumors in the industry small firms in EU have lost over  50-70 % of their revenue, while the big companies ended up losing 20%. It made clear that if you are running a regulated company it is no longer an option for you to focus your business on the short term.

While EU has changed the industry Australia has stayed a regulatory safe which saved lots of companies with ASIC license. But since it is usual for G-20 countries to adopt the same financial regulatory regimes it is expected that such freedom will be limited to 1 or 2 years. For some companies, this time is enough, although others might end up with buying an expensive license only to find out that it is useless in one year or so.

Industry leaders are ready to negotiate

The new regulations have bought the industry executives to a table of negotiations about the consolidations of the industry. The shifts have already started as just this year we saw the big deals such as the sale of OANDA. Due to the EU regulations, the major source of the income for the retail brokers is expected to come outside of Europe and North America. That leaves the brokers who didn’t think of expending their service to other countries, out of the game. Such brokers have the choice to either go to the offshore or be sold to the other companies. That will eventually lead the industry to the consolidation and 2019 might really be the year of it.