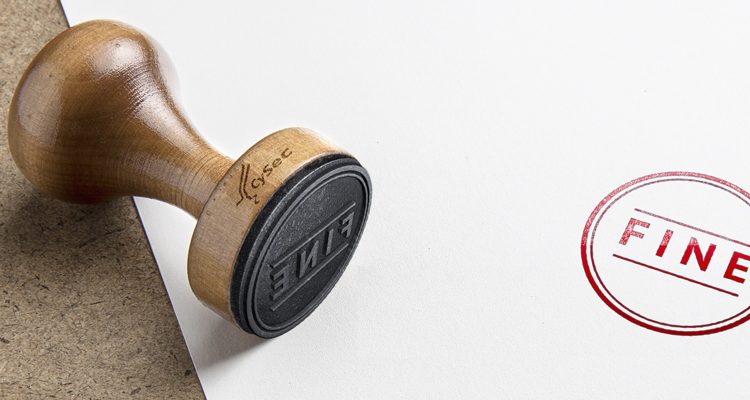 CySEC seems to be cracking down on offences committed by Forex brokers with whom they are registered. The most recent ‘victim’ seems to be PriorFX for several offences. CySEC has fined PriorFX an amount to the tune €64,000 in total. Unlike other companies, though, the regulator has yet to issue a breakdown of the fines. Nevertheless, we can still deduce some of the actions by the broker that led to the fine. 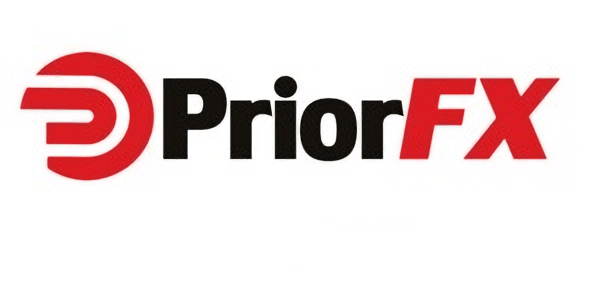 Analysis of the released statement

The CySEC held a meeting on the 23rd of January this year in which they mentioned, among other things, the names of several brokers. These brokers had committed some acts that did not comply with CySEC legislation. Among them were big names such as 24option. Of note is that most of the brokers in the list deal primarily with binary options. The fact that CySEC has fined PriorFX, too, shows that there is focus on Forex brokers too. This also comes on the back of changes in legislation by the regulator, so this might just be the first of many.

During the press conference, CySEC mentioned the sections of the legislation PriorFX had gone against, and this gives us an idea of the offenses. There were 2 sections mentioned:

Of course, we’re going to find out more details in days to come, and we shall keep you updated.

Why so many brokers registered with CySEC?

If you look at a list of Forex brokers around the world against their financial regulators, it won’t take long to deduce Cypress as a favorable location. This is because of the strategic location of Cypress in Europe. As a member of the European Union (EU), brokers registered in Cypress get to operate in the entire Eurozone without restrictions.

Furthermore, legislation by CySEC is not as strict, which is attractive to brokers who would like a less obstructive/intrusive process. However, this may be changing as MiFID II is coming into action next year and this will streamline all financial activities in the Eurozone. Recent actions such as when CySEC has fined PriorFX show that the regulator may change their loose and flexible conditions that used to look so appealing to most of the brokers registered there.