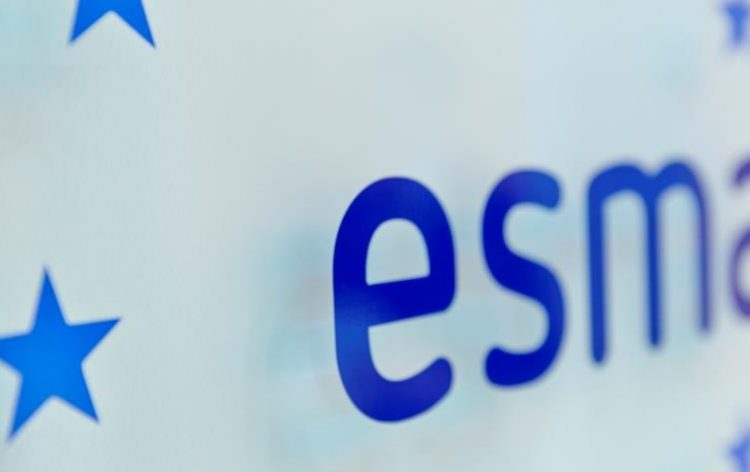 European Securities and Markets Authority (ESMA) has recently conducted a study, which featured looking at investor’s behaviors and how they would be influenced by the public disclosure of net short positions in EU.

In the Short Selling Regulation (SSR) it is shown that between January 2013 and December 2016 there were 210,341 net positions reported. The majority of 2,000 European shares that the net short positions related to were UK and German securities. It has been revealed in the ESMA analysis that more than 1,000 (that is quite a large number actually) different investors are active in EU shares.  Nearly half of them a whopping 40% of them are based in the USA, the soon to leave UK based investors have a 30% share in all of this and just 15% of them are EU based. Another problem is that the short selling process is extremely concentrated, some may even say it’s a  monopoly, where only 150 investors are said to be responsible for 80% of the reported short positions.

The strategy has been such a success that nearly all the investors involved with it tried to keep it secret. In order to have it kept secret, they tried avoiding the public disclosure threshold at all costs, but the ESMA study was able to provide evidence of these types of events occurring. The establishment of tribal behavior in short-selling activities can also be a side effect of disclosure on the public net short positions. This is what the evidence has shown and most of the critics are agreeing with it.

Short-selling is mostly used for hedging purposes or directional trading by investors. Public disclosure is actually now guaranteed for net short positions above 0.5% of a company’s issued share capital, this is enforced by SSR of course. Also, every firm that has a net short position of 0.2% needs to report to the authorities who have positions below 0.5%, they also need to keep reporting for every 0.1% they achieve.

The SSR is determined to reduce any type of risks that are involved with naked short-selling being carried out by investors. In their mind they think that these types of actions are what cost other investors and firms the most money, therefore there need to be stricter regulations to avoid these types of thing from ever happening again. 2012 was the year that The Regulation came into action, and ESMA followed five years later in December 2017.