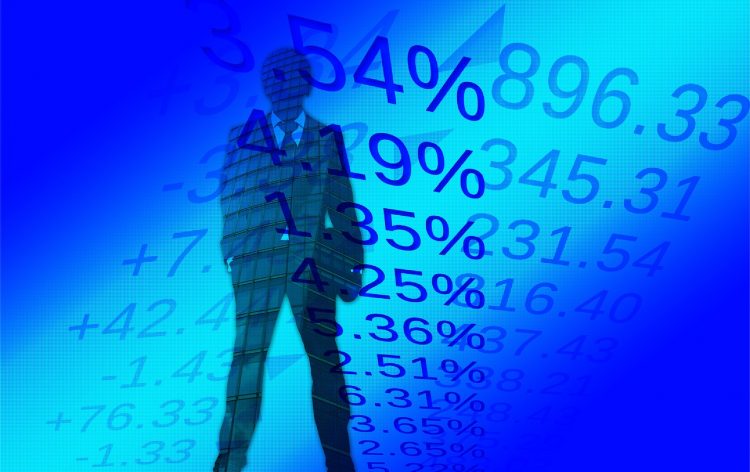 Actually, the shareholders gave approval last year, though there were multiple misunderstandings and failed acquisitions among global exchanges.

Aquis was happy for the takeover and declared, it would facilitate IPO business, and there was a vast potential to create a technology-focused exchange.

What is Aquis Exchange?

Aquis Exchange is a pan-European cash equities trading venue which was founded in 2012 by Alasdair Haynes. According to its official website Aquis “creates and licenses cutting-edge, cost-effective matching engine and trade surveillance technology for banks, brokers, investment firms and exchanges”.

CEO Alasdair Haynes expects a decent revenue in 2020; however, at a slower rate than the previous year. He was very glad by the acquisition and said, it would further advance the growth.

What is the NEX Exchange?

NEX Exchange was founded in 2011, which at the time was a child company of CME Group. It is currently one of only four equities-concentrated Recognised Investment Exchanges in the United Kingdom.

NEX Exchange competes with firms like AIM, which is a significantly bigger growth market.

NEX currently works with 51 registered brokers and has a combined market capitalisation of £2 billion.

Earlier in 2019 CME Group rejected the offer from Oliver Hemsley who also wanted to acquire a majority stake in NEX Exchange, evaluated at that time £20 million.

Financial Conduct Authority gave permission for the acquisition in July 2019, which cleared the path for the final stages of the agreement.

In 2018 NEX Group was purchased for £3.9 billion by the futures trading giant.

Aquis CEO Alasdair Haynes also added his team was delighted with the takeover and was looking forward to welcoming NEX Exchange’s staff, customers and stakeholders. He also hoped to transform the Aquis Stock Exchange into a decent place for quality growth businesses.

Following the acquisition, which is expected soon, NEX Exchange will change its name to Aquis Stock Exchange (AQSE) and will join a transitional period with market participants, regulators and issuers.