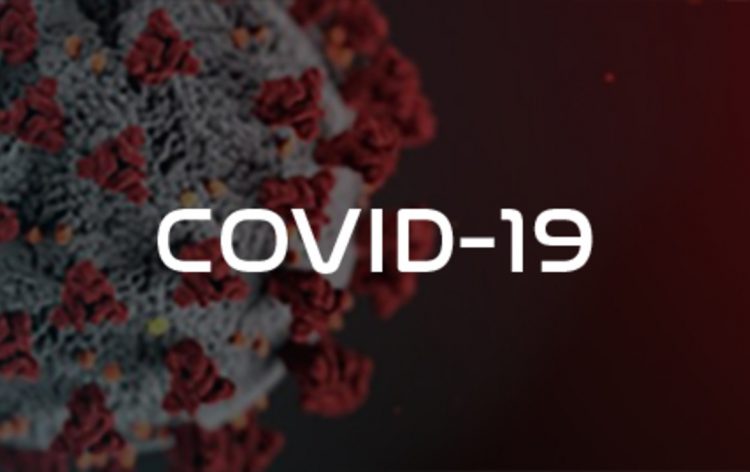 The novel coronavirus which emerged in china almost 4 months ago has had a sweeping impact on the world. Practically every industry in the world was affected not to mention the postponements and cancellations of major events.

In accordance with a statement made by Christopher Woodward, FCA Interim Director, the Financial Regulatory and Supervisory Authority, FCA, agreed to provide traders and investment managers with flexible reporting requirements for best execution during the crisis.

He said that the UK regulator would not take any coercive action against firms that will not publish reports on April 1 if they do so no later than June 30.

Previously, the FCA took other steps to ease brokers’ conditions during the crisis. In particular, they include a decrease in requirements for records and reporting on telephone conversations with traders, as well as transactions.

Many companies in the financial services industry have asked the FCA to help them survive this unprecedented time. The regulator said that he received hundreds of requests from trade associations and firms for changes to his regulatory approach.

The FCA said they would continue to work with companies and consumer organizations to understand how a pandemic affects markets and whether it harms consumers. The also noted to keep those measures under review, especially if new issues arose.

How long will the current situation last?

It is very tough to predict when the pandemic will be over. Some people suggest that there is still a long way to go when the virus is fully defeated. We can simply take a look at countries around the world who have declared lockdown and the number of infected in countries, which were relatively stable are soaring too.

The effects are already visible. Plenty of people have lost their jobs. The harsh economic impact is already in front of us. Sure, numerous companies are making concessions to ease the current situation, but it may not be enough in the end.