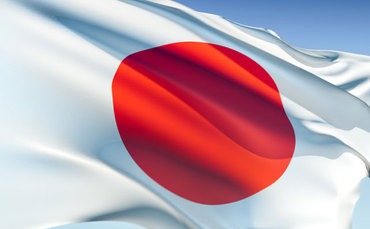 The activity of the members of the Financial Futures Association of Japan (FFAJ) has been declining. Today was the day they published their forex margin trading figures for September and it is not looking good for the regulator. It has already been 4 months since the downfall in member activity began and experts are trying to deconstruct it to find reasons.

One thing we need to warn you about is the numbers that we are about to feature. These numbers may seem like a lot but remember that this is Japan, one of the world’s largest economies and for it to have still such low numbers is quite unacceptable. The FFAJ has been self-regulated since 1989 and has had quite a lovely growth life so far. These 4 months have shown to be a challenge for the regulatory body as it has seen almost a 10% decrease every month. September saw and OTC (over-the-counter) trading volume of ¥266 trillion. As we’ve already mentioned this is Japan, so the number mentioned isn’t as big as it should be. In reality, it is at least 10% less than August which had a volume of ¥298 trillion trading in total.

One of the biggest disappointment is the fact that it has only been 1 quarter since the last good result. In May this year, the result was about ¥371 trillion in volume. Can you imagine? more than ¥100 trillion decrease within just a single quarter is a disastrous result for any country. The total amount of the decrease that Summer has brought is nearly 25%.

A decline in Binary Options trading is nothing to scoff at as well. The whole ordeal is showing that a lot of the Japanese traders are starting to trusts the industry less and less. Even though the decline in Binary Options wasn’t so big as to have a huge impact on the overall numbers it is still significant enough to talk about. The industry has suffered quite a big hit with nearly ¥19 billion in trading payments in September, which was also a decrease in the already low ¥20 billion of August.

The reasons behind such fluctuations in the numbers are currently unknown. What’s more distressing is the fact that the number of active accounts has increased by nearly 12,000. Truly a terrible quarter for The Japanese financial sector to witness.