Home - Top Stories - Forex Industry - FX Trader sues the US bank for “dirtying up” his name
Forex Industry
by George on October 3rd, 2019

FX Trader sues the US bank for “dirtying up” his name 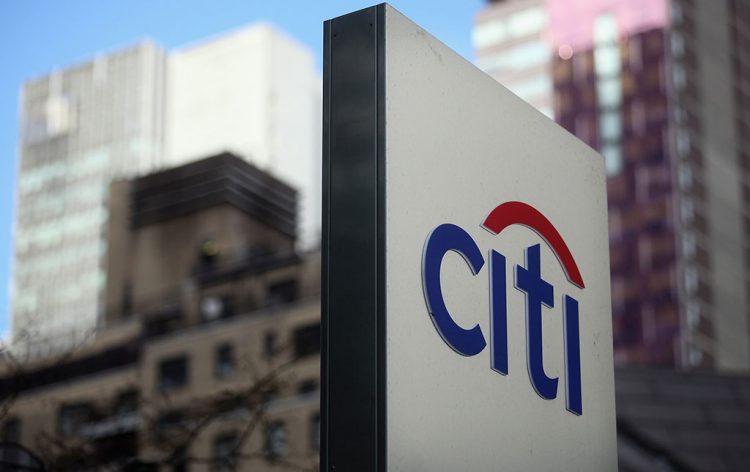 Rohan Ramchandani, the former head of the European FX trading desk at Citigroup investment bank of the US, files a legal complaint against the bank for framing him to appease lawmakers.

Ramchandani was one of at least six Forex traders that have sued their banks recently. They were accused of manipulating the European trading market in return for the profit. According to Ramchandani, the Citi bank didn’t have enough “probable cause” to fire him and accuse him of the market manipulations.

The FX traders believe that they were used as a scapegoat for a significant market scandal that took place back in 2013. The scandal cost the involved banks a fine of $10 billion but apparently, they were publicly criticized for not punishing anyone. That’s why, in Ramchandani’s opinion, was he and 30 more Forex traders dragged in it.

Everything started with the 2013 market scandal that involved major banks that were allegedly manipulating exchange rates for their own financial gains. These banks were immediately fined with $10 billion dollars but there was a public request that someone had to be responsible for the scandal personally.

Subsequently, the Citigroup bank accused three traders of its European branch, including Ramchandani, for creating a group chat called “the Cartel” to coordinate and manipulate the exchange rates of the US dollars and euros.

However, in 2016, the UK’s Serious Fraud Office made a comprehensive review of the case and didn’t find enough evidence to blame them; ultimately, they were acquited. The lawyers for the FX traders were outraged when the US court revived the court hearings regarding the trio’s alleged involvement but, following a lengthy trial, even the US judge dropped legal complaints against Ramchandani in 2018.

Now the trader has filed a report against the Citi bank that he once worked for. He demands $112 million for unfair treatment from the employer who tried to appease regulators without considering employee’s reputation at stake.

“Employers should not be allowed to throw innocent employees under the bus, nor to play judge, jury, and executioner, in an attempt to limit their corporate liability,” said Ramchandani in a statement.