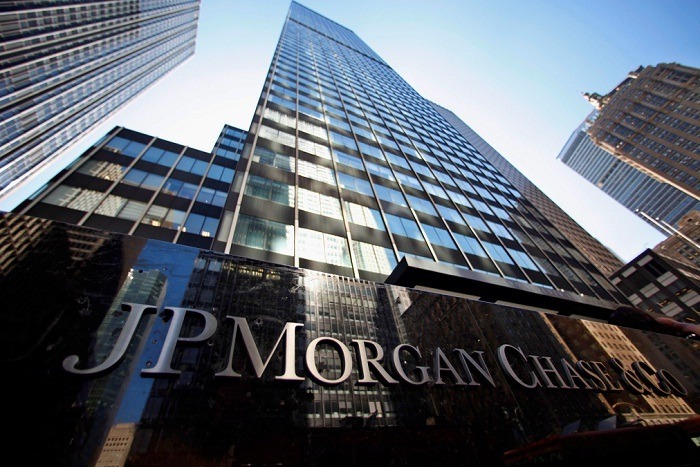 Thursday was not a good day for the big banks. European Union fined Barclays, Citigroup, JP Morgan and a few of the other banks a total of $1.2 billion for rigging the Forex market. This is not the first time major banks have been fined for illegal practices involving the foreign exchange market. This time, the European Commission found that traders in these major banks had formed two cartels that manipulated the spot Foreign exchange market. The cartels were fixing the prices of 11 currencies that included the US dollar, euro, and British pound.

The banks involved in the cartel were Citigroup, JP Morgan, Barclays, MUFG and Royal Bank of Scotland. Citigroup was fined 311 million euros, more than any other bank involved. UBS, on the other hand, was exempted from a 285 million euro fine as it was the one who alerted authorities about the cartels. “Today we have fined Barclays, The Royal Bank of Scotland, Citigroup, J.P. Morgan and MUFG Bank and these cartel decisions send a clear message that the Commission will not tolerate collusive behavior in any sector of the financial markets,” – commented Margrethe Vestager, European Competition Commissioner. “Companies and people depend on banks to exchange money to carry out transactions in foreign countries. Foreign exchange spot trading activities are one of the largest markets in the world, worth billions of euros every day,” – Vestager also said.

The investigation, which went on for five years, found that the individuals involved in the cartel knew each other personally and used chatrooms to communicate. The name of one of such chatrooms was “Essex Express ‘n the Jimmy”. Jimmy, apparently, was the only one that lived outside of Essex, hence the name. These chatrooms were used to exchange sensitive information among each other and coordinate actions, thus, effectively manipulating the Forex market. “The traders, who were direct competitors, typically logged in to multilateral chatrooms and had extensive conversations about a variety of subjects, including recurring updates on their trading activities,” – said the commissioner. 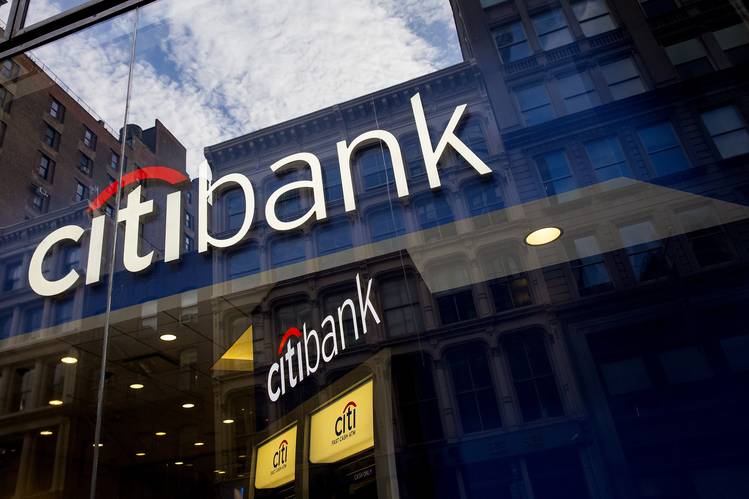 One of the strategies used by the cartel was called “standing down”. This meant that a portion of the traders would temporarily suspend activities that would allow others to trade more freely. Additionally, the traders would share with each other information about clients’ orders, their open positions, planned activities and bid-ask spreads for specific transactions. “The information exchanges enabled them to make informed market decisions on whether to sell or buy the currencies they had in their portfolios and when,” – commented the commissioner.

Some banks issued statements regarding the fines

Some of the banks fined responded to the news. JP Morgan blamed one of the former employees for it and RBS, along with MUFG, reassured that no similar thing would happen in the future. “Today’s fine is a further reminder of how badly the bank lost its way in the past and we absolutely condemn the behaviour of those responsible. This kind of behaviour has no place at the bank we are today; our culture and controls have changed fundamentally during the past ten years,” – commented a representative of RBS.