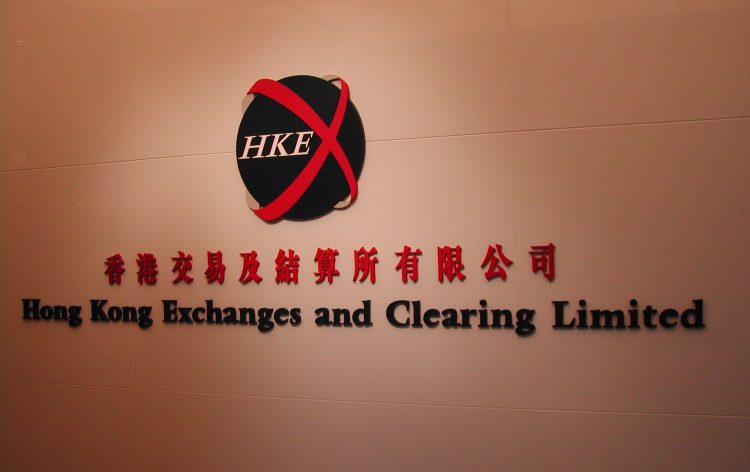 Hong Kong Exchanges and Clearing Limited that is a stock exchange based in Hong-Kong has recently announced its financial results for the previous year. It shows that HKEX has a record performance for the exchange.

HKEX, in particular, managed to get record-high revenues and profits during the twelve-month period. The exchange totalled revenue of $16.3 billion. This result is 3% high from the 2018 results.

In spite of the attractive revenue and other income trading volumes fell increasingly from 2018’s record high. The main cause was the macro-environment that diminished investor confidence.

Charles Li, who is the chief executive officer of HKEX, said about the results, that 2019 was a perfect year for HKEX, despite a severe economic and political backsliding. Revenue, profit and other income were stable for the second consecutive year.

Contemplating about Future, Li that the company’s regional and global markets would continue to be sensitive to geopolitical and macroeconomic uncertainties, as well as the spread of the deadly coronavirus.

He declared that the focus would be mainly on keeping the operational resilience in the period of challenges and unpredictable times. He was confident that the success of the Group would facilitate the continuous growth of Hong Kong as a robust financial centre.

Moreover, Li emphasized the importance of building, bolstering and diversifying capabilities to develop talents and supporting Hong Kong’s relevance to the East and the West, respectively. He also mentioned the vision of being the “Global Markets Leader in the Asian Time Zone”.

Hong Kong Exchanges and Clearing Limited was established in 2000 and operates in stocks and futures market. Hong Kong government is currently the largest shareholder in HKEX.

The company has faced several controversies since establishing, most notably in 2015, Wall Street Journal stated that Charles Li suggested recruiting the children and associates of Chinese officials, clients and potential future clients.

At the same time, Li was a chairman of JP Morgan China as well and JP Morgan was sued by the U.S. Securities and Exchange Commission and the Department of Justice into the possible breach of anti-bribery laws by hiring relatives of Chinese officials, known as “princelings”, to win business.