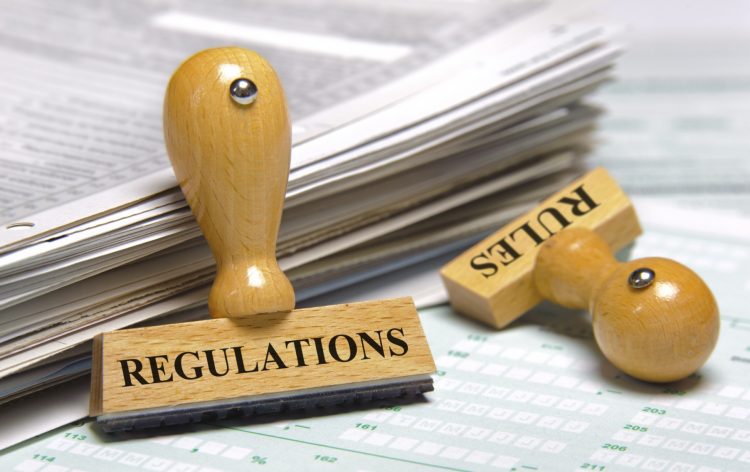 Changes which the European Union introduced to the retail Forex trading industry in 2018 had an immediate and generally detrimental impact on the work of European brokers, but another – presumably unintended – consequence of the changes seems to have been a boost to the industry within Switzerland. The fact that this impact has taken until now to filter through the day to day workings of the Forex markets is a testament to the incremental nature of change within the sector, and to the way in which shifts in one area – or a particular geographical jurisdiction – can impact on others in unexpected ways.

ESMA is the European Securities Markets Authority, the independent EU authority tasked with maintaining the stability of the financial markets across the EU and therefore protecting investors. The duties of ESMA can be broken down into four distinct areas:

Since being launched in January 2011 ESMA has rolled out a string of initiatives designed to achieve the aims set out above, and the measures announced in March 2018, and actually rolled out in July of the year, were targeted at protecting retail clients trading leveraged products such as CFDs (contract for difference).

They were also meant to remove the anomaly which meant that traders in one country could be more confident of the regulated nature of the firms they trade with than brokers in the country next door. According to ESMA itself, their research into the area had found that CFD trading taking place across different markets within Europe resulted in a loss for the clients involved in between 74-89% of cases. The average loss per client ranged from €1,600 to €29,000.

One of the most appealing aspects of CFDs has always been the leverage opportunities they offer, meaning that the amount an investor has to put up in terms of initial capital outlay is actually smaller than the value of the position they can open.

If a broker offers leverage of 5:1, for example, the trader will be able to set up an opening position worth £500 using just a £100 deposit, maximizing the chance of making a large profit if the position chosen for the CFD finishes ‘in the money’. The concern of ESMA was that in the wrong hands, and with insufficient explanation of the way leverage works from the broker, this was a tool which could result in an inexperienced trader losing more money than they could afford to.

The answer they came up with was to create a set of tiered limits on the leverage which could be offered on different assets. The thinking behind the tiers was that the more volatile an underlying asset was seen to be, the lower the leverage allowed would be. On this basis the leverage limit for major currency pairs was set at 30:1, for non-major currency pairs at 20:1 and for crypto-currencies at 2:1.

Other aspects of the new regulations included a rule that brokers would have to offer negative balance protection offering a guaranteed limit on the amount a retail client can lose, and a margin close-out rule, which standardizes the percentage of the minimum required margin which has to be hit for a position to be closed. This level was set at 50%, protecting investors from circumstances in which positions would close only after they found themselves owing large amounts to the broker.

The negative balance protection was put in place to provide a ‘backstop’ protection for investors in cases when the volatility of an asset was so great that the margin close-out rule proved ineffective. One final measure was the adoption of a standardized risk warning, which meant that brokers across the EU would have to warn traders of the risk involved in trading and that this warning should include information on the percentage of the brokers CFD retail investor’s losses.

The response within the trader community to these measures was almost universally negative. In particular, traders pointed out the complexity involved in applying the margin close out rule on a position by position basis and, as a result, the rules were tweaked so that the margin close-out of 50% applied on an account basis.

Initially, these measures were put in place for 3 months, with an option to renew them at the end of this period. To date they have been renewed every 3 months and, in July 2019 the Financial Conduct Authority (FCA) in the UK adopted a similar set of restrictions, following the example set by Czech, Slovak and Estonian regulators.

One interesting way of looking at the implementation of the ESMA restrictions is through the prism of the Swiss forex market. The forex market in Switzerland is regulated by an independent body, the Financial Market Supervisory Authority (FINMA).

In order to operate as a broker in Switzerland, an individual needs to possess a banking license, which requires a strong organizational infrastructure and a minimum capital of 20 million Swiss Francs. This regulatory regime is in line with the stricter framework of a country like the US, in which a broker has to have a minimum of $20 million on the balance sheet. In contrast, the other countries throughout Europe have limits ranging from just €100,000 up into the low millions.

The upshot of this is that the brokerage market in Switzerland is small and of those brokers who do operate only two – Swissquote and Dukascopy – deal with retail traders from the EU. The limited choice of brokers hasn’t stopped Switzerland growing into one of the biggest global centers for forex trading, something which is bolstered by the peace of mind that strong FINMA regulation provides, backed up by the hands-on approach taken by WEKO, the Swiss Competitions Commission.

The unique aspect of the Swiss forex offering is the fact that it is not part of the EU but is located within close proximity to the other EU forex markets. The ESMA regulations may well have been introduced to protect less experienced traders from losing more than they could afford when trading on forex markets, but they meant that many seasoned campaigners with long-held strategies which the restrictions impacted on found themselves looking for convenient alternative markets, and Switzerland offered the ideal solution.

Despite the reticence which brokers display when it comes to talking about the make-up of their clients, there has been a marked increase in both global trading volumes and the number of active accounts at Swissquote since the ESMA regulations came into force.

The conclusions to be drawn from all of this are that traders who are experienced and smart enough to handle larger leverage options also probably have the ability to find their way around regulations and that trading in a market as recognizable and regulated as Switzerland’s is undoubtedly one way of doing this. For smaller retail investors, the rates offered by Swiss brokers are something to aspire to once they’ve mastered the art of trading within ESMA restrictions.