Home - Top Stories - Forex Industry - Signaltrader is being shut down by Investing.com
Forex Industry
by Martin on March 3rd, 2017

Signaltrader is being shut down by Investing.com 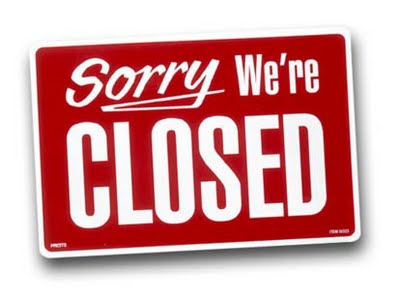 It’s no secret computer algorithms are taking over the Forex markets. Nowadays, many companies use these algorithms to manage their trades and they are doing away with the human input. Unfortunately, most of these algorithms are either very expensive or require industrial grade hardware to operate. These restrictions leave such algorithms in the hands of major investment banks, hedge funds, etc.

However, retail traders are fighting back by combining their own knowledge through social networks. Social networks like Signaltrader used to be one such platform, and the difference between such and the aforementioned algorithms is that trades are made by people. There’s no consensus on whether computers or humans are the better traders, but the fact is traders had been doing well even before the algorithms came around. 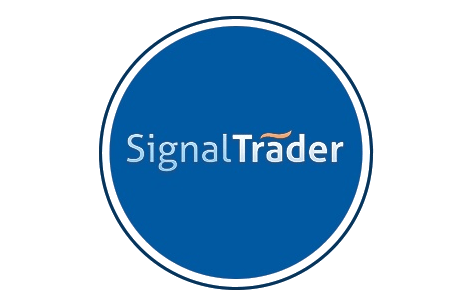 Anyway, such platforms are becoming increasingly popular, and Investing.com was hoping Signaltrader would also be embraced.

Signaltrader had partnered with 15 brokerage companies, so to use their services, you had to have an account with one of these brokers. Some of them include FXCM, FXPro, Forex.com, IC Markets, FXDD, AvaTrade, etc. Once you had an account, then you could head over to the Signaltrader website and copy trades. When you copy trades, you are essentially mimicking the actions of another trader, but you remain in charge of when to exit the trade.

Why Signaltrader is being shut down

Despite receiving generally positive reviews, there were some negative ones, Signaltrader seemed to be an overall trustworthy signal provider. Their problem, I suppose was that they didn’t partner with enough Forex brokers. They only had partnerships with 15 brokers, and even though these were big names in the industry, it surely wasn’t enough.

At the moment, we can assume there are probably over a hundred Forex brokers worldwide – partnering with only 15 surely locks out many traders. Considering the year it was founded, you would think Signaltrader would have attracted more partners. I could presume the lack of options/variety contributed heavily to why Signaltrader is being shut down.

Furthermore, they only had 14 trading systems to choose from, which is very limited. Then they had a relatively high required minimum deposit for traders. Toward the end, the minimum deposit required was $2,000 which was down from $5,000 back when Signaltrader was starting out. For most retail traders, they like to start trading on mini accounts with deposits of under $1,000, so this also locked plenty of customers.

Finally, incentives. The traders managing the trading systems and doing the actual work were being paid per lot and not as a commission as it is customary for most signal providers. This meant that they would make the same regardless of the amount of profit they made the subscriber. This could explain why there were so few trading systems available and why Signaltrader is being shut down.

Click here to cancel reply.
Takis
Hello I want to ask you how can i find a trader that i folloow him when i was trade in Signaltrade and when the company close i lost him?
Reply
MARCO LICANI DELLA VALLE
Hi, the trader you are looking for disappeared is still alive Cheers Marco
Reply
banner