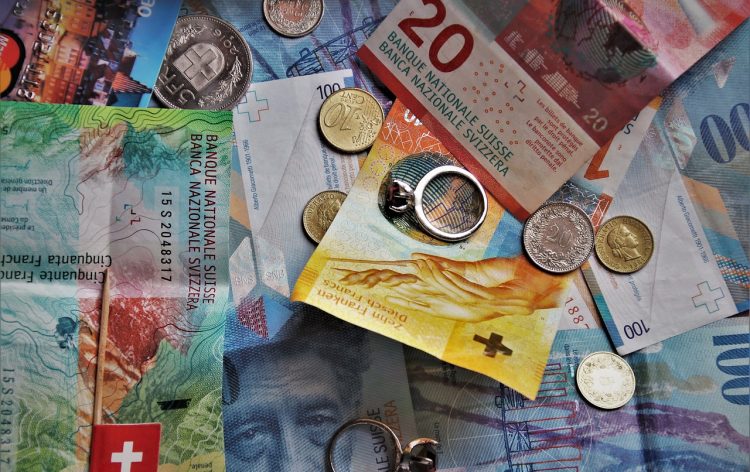 Swissquote, a Swiss online bank and broker, today released the final results of its activities over the past 2019. As part of the financial report, a popular trading brand announced that during the current 2020, it expects its revenue and profits to grow by as much as 10%.

So, the net annual revenue of the Swiss broker amounted to 230.6 million francs, which is 7.5% more than in 2018. Moreover, Swissquote’s net income exceeded expectations despite rising costs. The company earned 44.7 million francs – a similar result compared to the same period. In particular, the revenue of the forex business of the company, the so-called eForex, grew by 19% over the year and amounted to 85.5 million francs, and the cryptocurrency trading segment brought the brand a commission income of 6.3 million francs (9.8 million in 2018).

The online broker notes a significant increase in traders’ interest in brand products, which is expressed in the growth of both the client base itself and the volume of client assets in the company’s accounts. At the end of the reporting period, the company had 31.3 billion francs of customer deposits at its disposal, which is 36% more than at the end of 2018. Moreover, over the year, 30.512 new accounts were added to the customer base, to a record 359.612.

The company explains its success by achieving the main tasks set at the beginning of the reporting period as part of a long-term business development strategy. In particular, the company completed the integration of the previously acquired Luxembourg-based Internaxx Bank S.A., which became part of the group under the new name Swissquote Bank Europe SA. It is also a subsidiary of the group, Swissquote Pte. obtained a license to operate in Singapore, and has already begun to attract institutional clients in the region.

The Swiss broker emphasizes his new area of ​​interest – robotic advising. In August last year, the company expanded its offer in this direction also to the sectors of digital assets (cryptocurrencies) and real estate, adding the latter to the automatic asset management adviser system.

As for the forecast for the current year, the company added optimism to the extremely high volatility recorded in the financial markets in recent months. The company is already observing the accelerated pace of opening new trading accounts. For example, since the beginning of 2020, a broker has been processing several thousand applications for opening an account every week. In the future, these applications will turn into new Swissquote customers.