US broker IG continues to grow in popularity 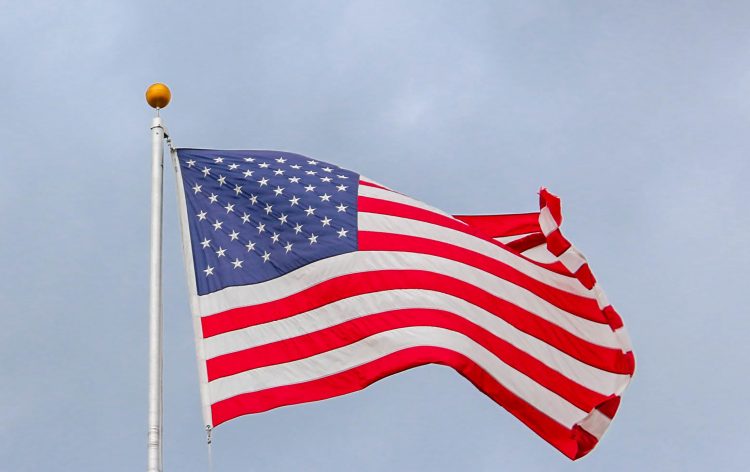 The US regulator, the Commodity Futures Trading Commission has published the final financial data on commission futures traders (FCM is a firm or an independent broker authorized to mediate in futures transactions, licensed and conducting exchange transactions on orders and on behalf of clients) and retail forex dealers for January 2020.

2019 turned out to be quite favourable for the American trading industry. Despite the small number of players, the interest and, accordingly, the activity of traders in the trading market continues to grow. In turn, the volumes of client capital held by the funds are also increasing.

Thus, according to the latest report, retail forex funds recorded a slight increase compared with the previous reporting period, the total volume of which amounted to $639.8 million, which is 2% more than in December last year.

Moreover, according to published data, the representative of the European giant IG continues to demonstrate the best development dynamics, which, is rapidly strengthening its position in the US forex market.

In its turn, the January report showed that Gain Capital recorded the worst result among other large brokers after its client funds decreased by 1% in the reporting period and amounted to $237.6 million.

Meanwhile, the volume of the brokerage company IG US grew by as much as 25% to a record $20.5 million. That is, as already mentioned, the best result in the industry.

As for Interactive Brokers lately lagging, he managed to rehabilitate a little, having increased deposits of forex traders by 10% to $79.3 million. Now, a Connecticut broker accounts for 12% of the entire American forex market.

But the funds of the forex division of the trading giant TD Ameritrade, as well as its market share, remain stable. After the broker’s client assets did not change and amounted to $62 million, the share of the total amount remains 10%.

The share of another major player in the US forex market, broker Gain Capital, now makes up about 37% of the entire US retail sector. Also, it is worth noting that the brokerage company OANDA, which still occupies the second place in the quintet, since the volume of its fund has not changed and amounted to $240.3 million.

Thus, as before, the first duet of companies (Gain and OANDA) controls almost the entire US retail forex market (75%).