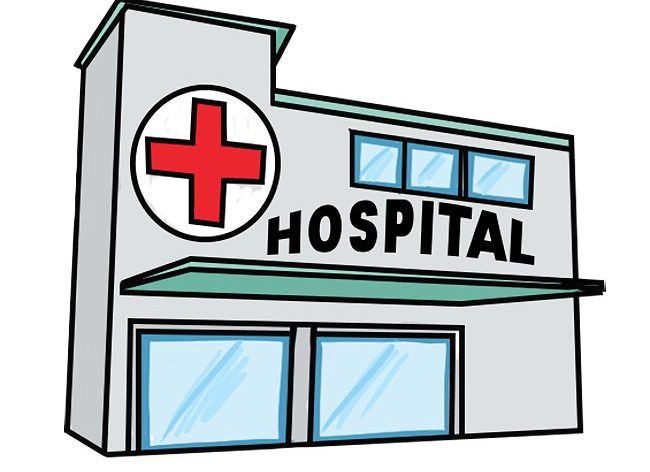 FXCM’s journey has been rocky, to say the least, the past 2 years. Now, the company has been barred from operating in the US, and the question now remains to be whether FXCM will survive. This is the question investors in FXCM, Leucadia and traders with the broker will be asking themselves right now. Given that I have no skin in the game, I believe I can offer an objective opinion – yes.

Why do we question whether FXCM will survive?

FXCM first went public back in 2010 when it got listed on the New York Stock Exchange. This was a big step, obviously, that brought in money to the company while creating positive publicity. FXCM quickly became the largest retail Forex broker in the world by daily trading volume, until Black Thursday.

The SNB decided to de-peg the Swiss franc from the euro on the 15th of January 2015, causing the value of the franc to rise by almost 20% within a few hours. After the event, FXCM reported to have lost $225 million in clients’ negative balances. For such a big company, they managed to get a bailout from Leucadia worth around $300 million.

Despite this hurdle, FXCM managed to bounce back, resuming regular activities. However, they lost the top spot among Forex brokers to become 3rd – still not bad, though, all things considered.

Then the National Futures Association launched a complaint against FXCM with the CFTC. The charge was that FXCM was misrepresenting its activities in a deceptive manner and further engaging in fraudulent activities. FXCM claimed to be a pure ECN broker when it was actually a dealing desk broker. To cover their tracks, they used the company Effex Capital LLC which appeared as a liquidity provider but which was actually a subsidiary of FXCM. Effex Capital would then give kickbacks to FXCM for the service, and together they would fraudulently mess with their clients’ trades.

In light of this, CFTC was barred from operating in the US completely, forcing them to sell their client base to Gain Capital’s Forex.com. The deal was completed just a few days ago with the successful transfer of $142 million worth of client assets from FXCM. This move effectively ended FXCM’s reign in the US, leaving Forex.com and Oanda to compete for clients.

To be clear, FXCM is still not completely over, they can still offer their services in Europe because they are registered with the FCA. Now, they have even changed their name to Global Brokerage and this has even been reflected on the ticker symbol on the NYSE. There have also been administrative changes with the dismissal of the former CEO Dror Niv.

The hope by the company is that they can somehow rise from the ashes and regain their former glory, but this seems untenable. There are just so many brokers available right now to compete against that such a blotch that FXCM carries will be difficult to wash away. Already, FXCM’s stock price is trading at all-time lows, and their client base will be difficult to grow following the tarnished company name.

Nevertheless, when asked whether FXCM will survive, I remain optimistic. It may never become the giant it used to be, but it’s still too big to fail, at least for the near future. Companies have survived in far worse conditions for months and even years before finally wilting, and FXCM seems to be following suit.