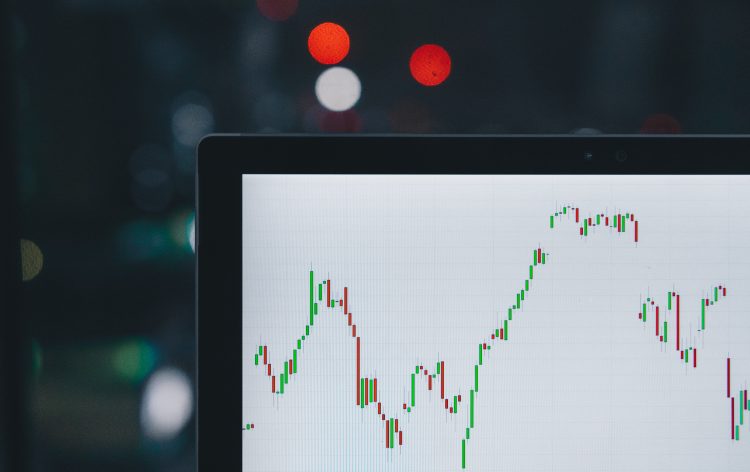 CME Group is a global markets company. It is the owner of the large derivatives, options, and futures exchanges in Chicago and New York City using its Globex trading platforms. CME has published its trading volumes for the current period, third quarter of 2019, as well as its monthly volume for September, this Wednesday revealing a YoY uptick for both periods.

FX trading -6% on a YoY comparison

Constant development and improvement are vital for every company and for their validation among costumers as well. For the third quarter of 2019, the derivatives marketplace reached an average daily volume (ADV) of 20.2 million contracts. While comparing this index with the thirds quarter of the past 2018 year, it has increased by 30%.

On the monthly level, as well. During the September month of the current, 2019 year, the average daily volume was 19.7 million contracts per day. Comparing this to the same month of the past year, the number has increased by 13 percent.

Although higher on an annual comparison, September’s volume does not measure up against the previous months, where the number of contracts traded on average each day represents 24.3 million. As taking a percentage, last month’s ADV has fallen by 23.3 % MoM.

To have a clearer and wider view breaking down the trading volumes into the segments can be pretty much applicable. The foreign exchange (forex) volume traded on CME average 1.1 million contracts daily in September 2019. On a yearly comparison, this estimate is lowered by 6%, however against August with the represented number of 821,00 contract per day, FX trading has increased by 34% MoM.

Highlights for the FX segment includes a record FX daily volume of 41,014 contracts, which represents a $4.27 billion in national volume, on the 18th of September this year.

September is a good month for the number representations, as the options volume came in at an average of 4.1 million contracts per day, which represents the increase of 16% while comparing to the September in 2018. Despite having the escalation relatively to the past year, when measured against the previous month, September’s value is lower by 12.8%.

Constant fluctuation is acceptable, moreover, it is interesting in number representation as observations and subsequent amendments can be made. YoY and MoM records are of key importance for the statistics.