Holes in Australian gambling regulation unearthed by the Crown allegations 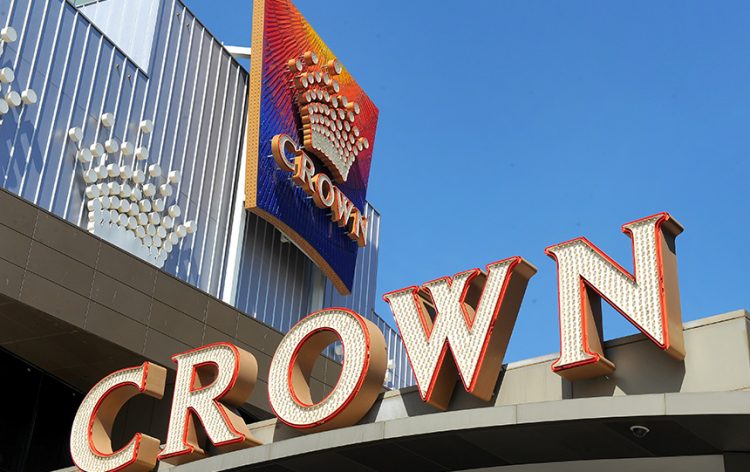 In fact, almost 80% of the population is involved in some form of gambling, making Australia the biggest market in the world. There are almost 7,000 hotels, pubs, and other establishments offering gambling opportunities, as well as 5,000 lottery establishments. And then there are dozens of big and small casinos.

Crown is one of the most popular and definitely the biggest casino operators in the country. Therefore, it’s even more characteristic of the whole gambling regulatory environment to find out how many crime-related allegations there are with the Crown.

In this article, we’ll take a look at some of these allegations and see how and why the regulators relieve Crown from its legal obligations.

Crown operates mainly in two provinces, Victoria and WA. According to the latest Australian casino news agencies, the casino operator has been noticed to be involved in many criminal activities, as well as getting special treatment from the government.

When it comes to criminal allegations, Crown has been blamed to be supporting money laundering-activities; luring gambling whales from China, where it’s outright banned; making fast-tracked visas for big gamblers; as well as being involved in organized crime.

As for the special treatment from the government, there are many cases where Crown was evading tax-requirements and whatnot. For example, both in Victoria and WA, where it operates, Crown has a monopolistic dominance and pays a lot fewer taxes than its counterparts such as pubs and pokies.

When counting the remittances to the general coffers, Crown sends only several-hundred thousand dollars in the Victorian budget, where its revenues from punters’ lost money reach almost $2 billion. Besides, when it comes to the whole budget of gambling taxes, the Crown remittances account for just 11%, when it’s the biggest operator in the country.

The operator is also alleged to have far fewer limitations on its gambling operations. For instance, in Victoria, Crown is allowed to operate 24/7, have in-house ATM machines, have unlimited bet sizes on the majority of pokies, and allow smoking in the venues.

Clearly, there are some special regulatory conditions to the operator that indicates a big loophole in the legislation.

When it comes to regulatory oversight, the Victorian Commission for Gambling and Liquor Regulation is the main governing body that should ensure that there are no monopolies or power abuses with gambling operators.

However, considering the Crown’s case, there’s something inherently wrong with this institution. According to the Victorian auditor-general’s report, ‘there is a need for VCGLR to improve its oversight of the casino. VCGLR is not able to demonstrate that its casino supervision is efficient or effective as is required for best practice regulation of a major participant in Victoria’s gambling industry.’

As it turns out, there’s a lot of political manipulations and interests involved in this case. And not only regulators but the government officials as well are somehow connected to insubstantial regulatory control of the gambling operators, not just Crown.

There have been instances when large businesses have been caught collecting information about their customers to encourage them into heavier gambling. As for Crown, it was caught by the Victorian Commission for Gambling and Liquor Regulation for providing plastic picks that could jam pokie buttons and ensure continuous operation. However, the commission didn’t issue any fine or fee.

When it comes to the ordinary gamblers, the government and the regulators seem to pay less attention to their interests and more to the operators’ convenience, when in reality, the former’s interests are the main reason why they inhabit their current positions.

Change is essential in regulatory oversight

With Australians’ love for gambling, the country has established itself with the most avid gambler in the world. However, being on the top of the mountain has its drawbacks.

When it comes to ensuring a more responsible and streamlined gambling experience, the regulators should be doing their best. In the case of Australia’s biggest gambling operator Crown, this is exactly what lacks the legislation.

Crown’s alleged involvement in organized crime, money laundering, as well as getting the special treatment from the government goes to show how distorted the industry operates due to a poor oversight.

All in all, Crown proves the point that there’s more to be done in terms of legal control to avoid irresponsible attitudes towards Australian gamblers. They’re the ones the government has to take care of.