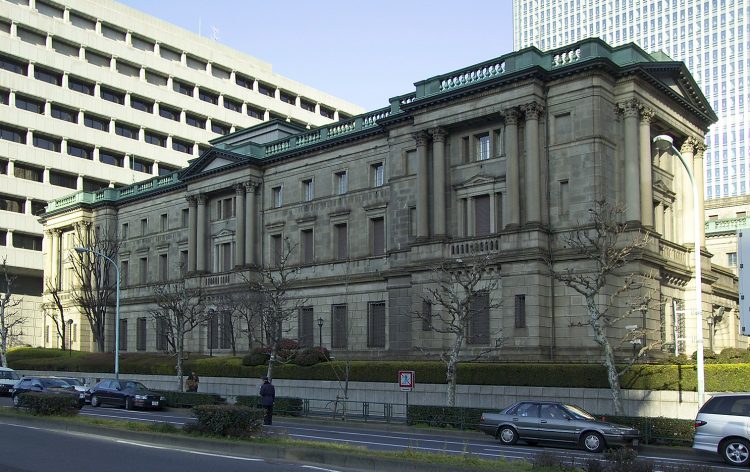 According to The Japan Times, the three major agencies have met several times to talk about the prospects of digital currencies and economic influence alongside it. They have also decided to progress the research and analysis of the technological aspects of the following initiative.

Senior officials and executives of the country are getting directly involved in the affairs regarding digital currency.

Haruhiko Kuroda, who is a governor of Bank of Japan, noted they were progressing in research and observing the technical perspectives to move in an appropriate way.

The Bank of Japan is also a spearheading a team of other monetary regulators of countries such as England, Sweden, eurozone, Canada, Switzerland to examine the possibility of issuing digital currency thoroughly.

The representatives of central banks set to have their first meeting in April.

At the beginning of February, a team of Japanese lawmakers headed by Akira Amari, former economic minister, proposed the idea of issuing a digital version of yen to the Japanese government and discussing it in the G7 meeting.

As important central banks are still in the process to develop central bank digital currency, Sweden has already announced the launching of a digital version of the krona called e-krona. The country’s primary goal is to transform into a completely cashless system.

Japan is not the only country in Asia, planning to unveil CBDC. The People’s Bank of China recently announced it had finished the test run of the national digital currency known as Digital Currency/Electronic Payment.

The bank has not divulged yet when the digital currency will be launched, though it is expected to be issued any time this year.

The countries’ main goals in both cases are to achieve a simplified system, where the citizens will make payments without using real money, thus reducing dependence on them. It is a really attractive initiative that indeed complies with people’s needs and requirements.