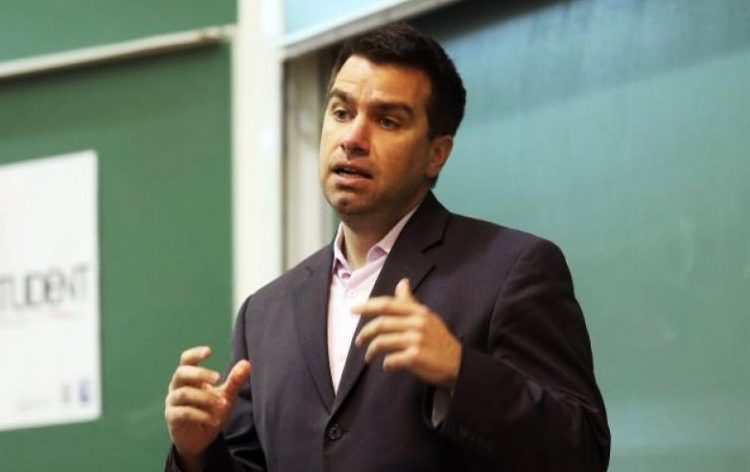 It’s been 10 years since the Great Recessions and many analysts are coming out with their theories of what the economic future of the United States looks like. Marko Kolanovic, the head of macro quantitative and derivatives research at JPMorgan paints an especially gloomy picture with his predictions. The ideas presented by Kolanovic are included in a 168-page report that also includes the views of 47 other bankers. The report was released for the 10th anniversary of the crisis and shows various perspectives on how the next crisis could unfold. Kolanovic’s views emphasize the importance of computerized processes that advanced even further since 2008. The involvement of new technology in trading, according to the report, will cause fast sell-offs of assets that will require the regulators and especially Fed to go to great lengths in order to keep the prices from falling.

Marko Kolanovic holds a Ph.D. in theoretical physics and has long been involved in the discussion of the computerized trading and its effects on the markets. Even in the current bullish markets, the effects of these technologies are evident as proven by the flash crashes of 2015. Because the algorithms are designed so as to get rid of the assets if they drop below a certain threshold, if several large funds and Forex brokers use such algorithms, the market will experience a severe crush if the assets were to drop in prices for some reason. “They are very rapid, sharp declines in asset values with sharp increases in market volatility. If you have these liquidity-driven sharp sell-offs that come at the end of the cycle, or maybe even causes the end of the cycle, then I think you can have a much more significant asset price correction and even more significant increase in market volatility,” – said Kolanovic. 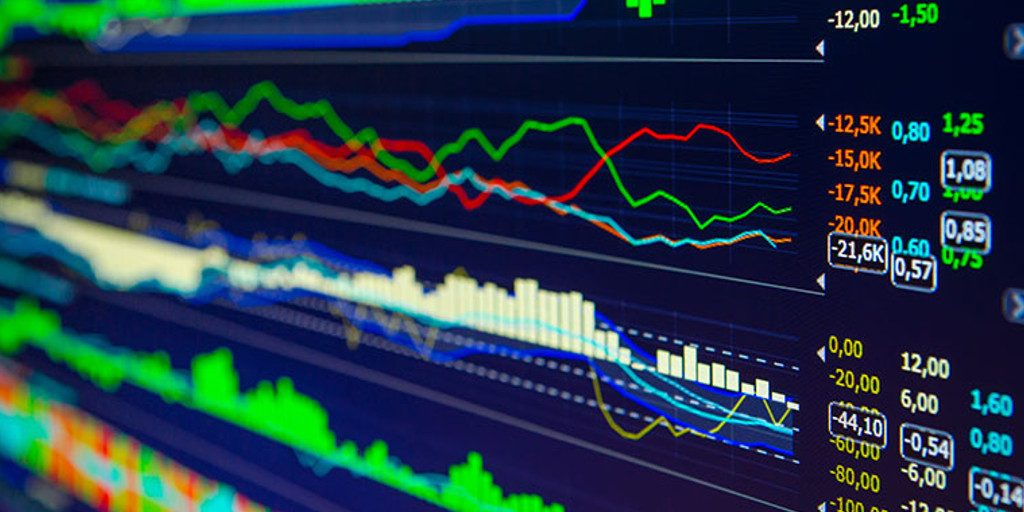 According to the estimates of Marko Kolanovic, around $2 trillion has moved from actively managed funds to passively managed funds, which means that there is no human factor involved in the decision-making process, so the chance of someone stepping in to purchase the assets that have suddenly dropped in value are lower. On the contrary, all of these funds will start selling off their investments too which leads to even further price drops. It is estimated that about 90% of total daily trading activity is initiated by such algorithms. “Basically, right now, you have large groups of investors who are purely mechanical. They sell on certain signals and not necessarily on fundamental developments, such as increases in the VIX, or a change in the bond-equity correlation, or simple price action. Meaning if the market goes down 2%, then they need to sell,” – said Kolanovic.

Marko Kolanovic also introduces the idea of the Great Liquidity Crisis. It is known that during financial hardships banks and financial institutions withdraw liquidity from the markets. This exacerbates the issue even further. According to Kolanovic, this will be the cause of the next recession. He also describes how he imagines the crisis to unfold, emphasizing the fact that the Fed will have to step in and resort to such extreme measures as direct equity purchase. “Suddenly, every pension fund in the U.S. is severely underfunded, retail investors panic and sell, while individuals stop spending. If you have this type of severe crisis, how do you break the vicious cycle, the negative feedback loop? Maybe you stimulate the economy by cutting taxes further, perhaps even into negative territory. I think most likely is direct central bank intervention in asset prices, maybe bonds, maybe credit, and perhaps equities if that’s the eye of the storm,” – Kolanovic commented.

Another aspect of the crisis Kolanovic discussed is the consequences for the society. He imagines the next recession to be far more damaging to the general public, inciting social unrest. “The next crisis is also likely to result in social tensions similar to those witnessed 50 years ago in 1968,” – he said. Nevertheless, he also pointed out that he regards his perspective more as a warning and less as a prediction.