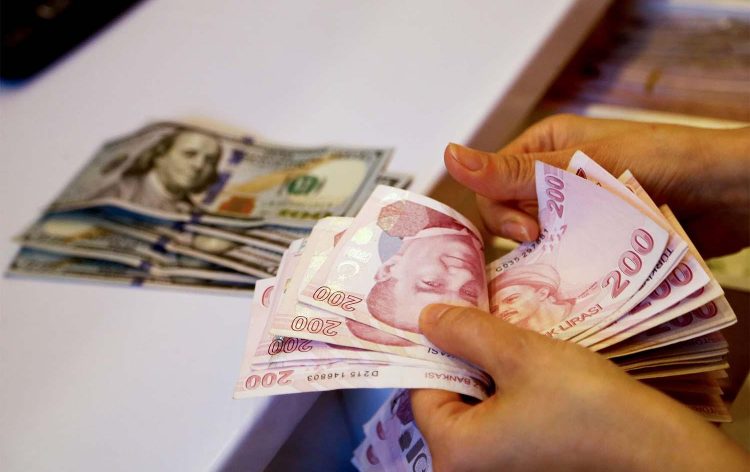 The Turkish lira hit all-time lows as emerging market equities and currencies fell overall on Tuesday, as the debt crisis in China and the global energy crisis eroded appetite for risky assets.

The Turkish lira was down 0.1% to 9.01 per dollar, and touched a record low of 9.0371 in morning trading, becoming one of the leading declines among currencies in Europe, the Middle East and Africa.

Uncertainty in emerging markets increased after China’s second-largest real estate developer, Evergrande, missed a corporate bond payment for the third time in three weeks. This heightened fears of a worsening situation across the sector, which accounts for a quarter of China’s economic growth.

The declines in mainland China and Hong Kong stocks drove the stock index down more than 1%.

The rally in the dollar, coupled with rising expectations of the US Federal Reserve’s stimulus roll-off, has also put pressure on most emerging market currencies. The currency index fell 0.2%.

The Polish zloty rose slightly against the euro after the chairman of the monetary policy committee of Poland’s central bank announced a possible new rate hike in November after the central bank unexpectedly raised rates last week.