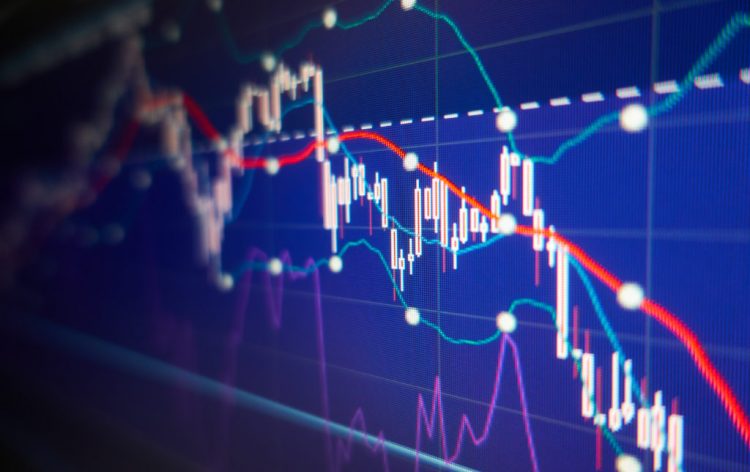 CLS represents one of the leading groups that deal with risk mitigation. Their work includes the provision of settlement services for forex institutions as well as dealers. On Tuesday, they have announced what the company’s operational metrics will be all about for September 2019.

As there could be noticed a prominent return of volatility to the market, the substantial number of trading providers reported the increase in trading volumes in the duration of August. Despite FX markets bringing about such tendencies, most brokers go on posting month-on-month falls. However, as for CLS, the average daily trading volume does not comply with the above-described trend. September seems to be far more promising in terms of solid volumes, than a rather flat August, as noted by the company’s records,

The staggering 1.842$trillion traded volume has been submitted to CLS in the duration of September, and this number represents a total average daily estimation. In comparison to the same value calculated for the previous month, the difference is 5.3% upwards. The year-on-year rise is also present and rounds up to 6.5%.

Determining the total monthly volume requires the assessment of three main trading sections. Namely, swap FX, FX forward contracts and spot FX. As it turns out, out of three listed aspects, swap FX is by far the most successful attraction tool for scoring the highest average daily volume in the month of September. More concretely, an average daily traded volume reported for September and submitted to CLS was estimated to be $1.342 trillion. In contrast to the same figure of the last month, the increase is by 12 percent. And not only that, it is much higher than, particularly by 11.9 percent, the recorded average daily volume of $1.199 trillion in September of last year.

CLS’s Data Officer, Rob Franolic suggests that the grave increase in terms of FX swap activity can be accounted to consistently growing hedging, careful reflecting of the concerns surrounding the geo-political risk factors e.g Brexit and the trade relations between the United States and China.

Aside from FX spot trading volumes which represent a reliable source for the generation of the second-highest volumes for CLS, September also noted an average daily volume of $406 billion. Less like FX swap, this number is actually lower than the same figure estimated for last year, and the previous month. In fact, it has exhibited a decrease of 9.2 and 7.9 percent respectively.

The final sector of the total monthly volume determination, forex forwards, has a recorded average daily volume of $94 billion for the ninth month of the year 2019. Similar to FX swap, this figure is noted to have fallen by 15.3 percent in comparison to August, although in terms of year-on-year estimates, it has increased by 13.3 percent.