Home - Top Stories - Some of Canada will start selling marijuana in stores
Top Stories
by Elena B on January 23rd, 2019

Some of Canada will start selling marijuana in stores 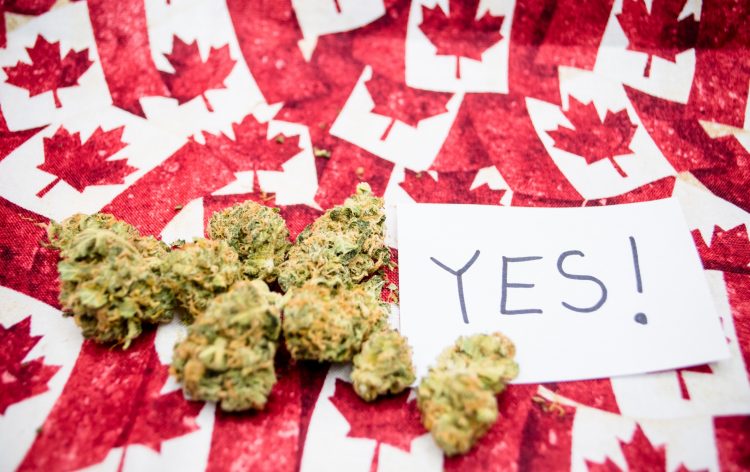 If you had a chance to have your own marijuana store, would you take it? Well, in Ontario, Canada more than half eligible municipalities signed up for that opportunity. They will be hosts to one of the first locations where recreational cannabis will be sold after legalization in October of 2018. This has given a positive impact on the cannabis stocks and growing companies around the country.

These municipalities were given until January 22 to opt out of this opportunity, and out of the hundreds of applicants, only a handful opted out. The boroughs that agreed to host these recreational cannabis stores have to start operating on April 1. Until then, they have to get all of the required licenses and products to start operating. The ones that fail to meet the deadline will be fined $50,000.

The license winners had to turn in their applications to the AGCO, the Alcohol and Gaming Commission of Ontario, by the end of last week. Now they are required to submit requests for store authorizations. The ones that submit their applications are going to be subject to a 15-day public comment period.

Most of the applicants appear to be sole proprietorships, with no big cannabis companies involved. This is great for economic development, as it promotes small private businesses, rather than already established big corporations.

What do Canadian politicians say?

Though a lot of the politicians disagree with this approach, as they are unsure whether this business will actually pay off as expected. 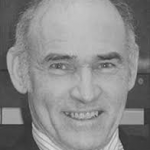 “Everybody is still saying, ‘Oh, it is going to be huge,’ but it is totally unknown. My thoughts are, marijuana is going to be a big bust.” Said Peter McLaren, reeve for the Township of Lanark Highlands.

The government is nevertheless being very supportive. The townships will receive financial assistance from the provincial government to help regulate the stores. They have to ensure that the cannabis being sold in these stores is regulated by Health Canada. Additionally, they have to shut down any illegal dispensaries in the cities.

What does the Church say?

The church also decided to get involved by sharing their opinion. They are worried about health concerns, and the good of society with cannabis being sold freely in 2019. The church is trying to raise awareness regarding the health concerns of smokers under the age of 25. They state that smoking before the stated age might impair the smokers brain function. 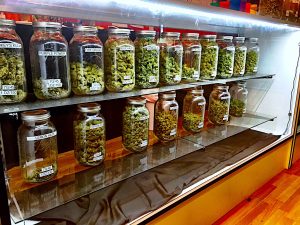 Of course, the government should take extra precaution with health. They need to make an effort to share all of the needed information with the schools and universities, making it available to the general public as needed. People need to be aware of everything.

But this could also mean that a huge market will open up to Canadian Forex brokers, as people will be able to invest and support these small stores. Even though some consider it to be a bad thing, many see this to be a win-win situation for the people, the government, and a lot of inverters.

Granted only time will tell. We cannot predict the future of Canadian pot stores and the cash flow, but we can agree this is a very interesting development, comparing it to the rest of the world.