Home - Top Stories - Is Europe ready for a third economic recession in the decade?
Top Stories
by Elena B on January 22nd, 2019

Is Europe ready for a third economic recession in the decade? 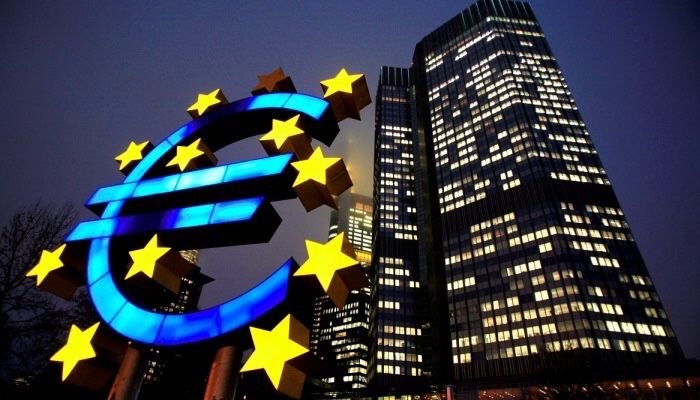 This has not been the best financial decade for Europe. The possibility of a third economic recession has appeared, but for some reason, the European Central Bank (ECB) is not doing much about it.

Mario Draghi, the president of the European Central Bank since 2011, is running out of time to sort out the big questions everyone is wondering about.

Will the ECB acknowledge the risks facing the economy?

In December, the ECB expressed their worries regarding the increasing economic issues in Europe, while not putting much emphasis on the future of the economy. 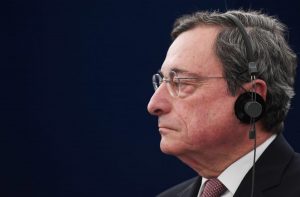 But a lot of disappointing data coming from the powerhouse economy Germany, suggests that the economic slowdown is going to be much more rapid than expected. It is not easy to trust the confident silence of the ECB when the data is contradictory.

Though, it is possible that the ECB is keeping quiet to keep the panic to a minimum. After all of the turnovers in the European economy in the 21st century, maybe it is the best to stay silent until there is an actual resolution put into practice.

Will the rates change in the summer?

All of the political developments are pointing at some sort of shift in rates in 2019. Brexit, Chinese slowdown, the US government shutdown… Everything is adding to global growth worries.

Though the ECB was not expected to lift rates well into 2020, the current events might be telling us something different. Economists from ABN AMRO believe that rates might shift after the ECB June meeting, though HSBC does not expect anything until the end of 2020.

These rates were brought in after the 2011 economic crisis in Europe. It was a part of their bond-buying program. But the most recent economic and political shifts might influence this more than expected.

Is the ECB in reality prepared for a no-deal Brexit?

March 29 marks as the deadline for Britain leaving the EU, but the UK Prime Minister Theresa May’s exit deal took 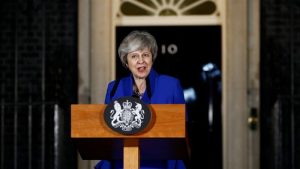 a big defeat in the most recent parliament gathering. Even though uncertainty still remains, it is becoming less worrisome as time goes by.

It is a fact that the markets are much less worried about the British Pound reversal, as it has recovered from the extreme bearishness in November. It still calls for extreme caution, especially with the ECB situation going on right now.

Can Europe take another financial hit?

The ECB’s bond-buying program might have left the region with very few options to address yet another economic crisis. Even though this bond-buying program ended at the beginning of 2019, and interest rates are still at historic lows, the overall situation does not look very promising. 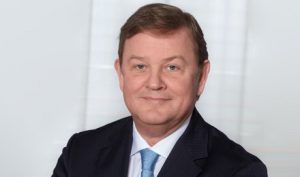 “We need to realize that from a monetary perspective there is no ammunition left in Europe, interest rate is at an all-time low, and also the QE program which we are now building down … So if we really get to an economic slowdown in Europe, I think the central banks and governments, from a monetary point of view, have no ammunition left to address it.” Said Feike Sijbesma, CEO of DSM at the World Economic Forum in Davos.

In the end, we have no other option but to wait. Maybe the January 24th meeting will shed some light on the situation, or maybe we have to prepare for yet another European economic slowdown. Whichever it is, let’s hope Europe will find a way out, yet again.