NEX Exchange rebranding! is it good for investors? 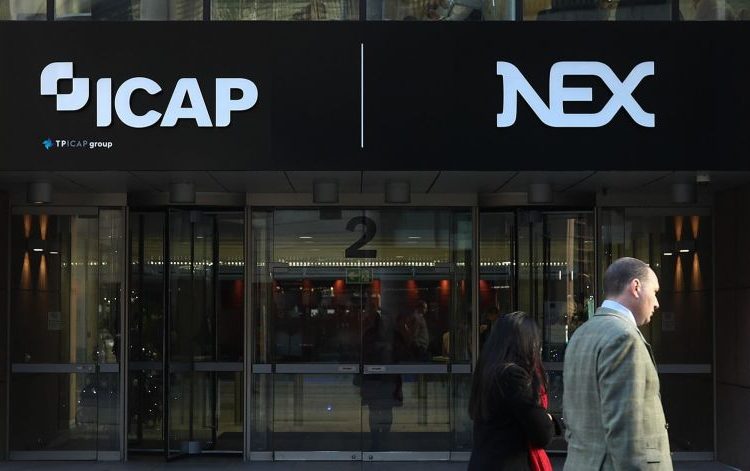 Some huge changes are coming towards the firm of NEX Exchange, which is a part of NEX Group. The reason the changes are coming is that of some nice new investments the firm has received. The NEX Group has said that they will definitely use the funds to grow and develop the business. According to the statement, they will indeed use it to increase their capital for re-investment in their company.

It has been reported that a group of investors were behind the transfer of the money that was invested in NEX Exchange. However, the report doesn’t seem to fully identify the group of investors for unknown reasons. The investment was valued at £20 million which is around $26 million.

The founder of Numis Securities Oliver Hemsley was the most notable of the disclosed investors of the firm. He has a history in brokerages and corporate advisories. He was responsible for investing £10.5 million into NEX Exchange. Hamsley will be enjoying a very nice 55% share of the entire business with that investment, we hope it was worth to him. Also by common sense and law, he will be replacing Patrick Birley as the new CEO of the firm. Birley had been the CEO since April 2014.

The fact that NEX Exchange will be rebranding has been confirmed by one of its spokespeople to the media. If the regulator’s give the green light we will be seeing a completely new NEX Exchange, however, speculating or trying to predict the future name of it is still very early.

Michal Spencer, the CEO of NEX Group has announced they he is very pleased with securing new investment in NEX Exchange, which will surely help to further develop the company, which will, in turn, enhance their offering for SMEs. He also added that the fact that Oliver Hemsley will be working with them was a very pleasant news to hear, he is completely ready to start the cooperation.

What will the future bring to NEX Group we cannot tell without delving deeper into the subject and just waiting for the investment to take place, the one thing that can be deduced from this is that NEX Exchange will be having quite an exciting year ahead.