Home - Top Stories - No COVID-19 is not good for the gaming industry
Top Stories
by Martin on March 16th, 2020

No COVID-19 is not good for the gaming industry 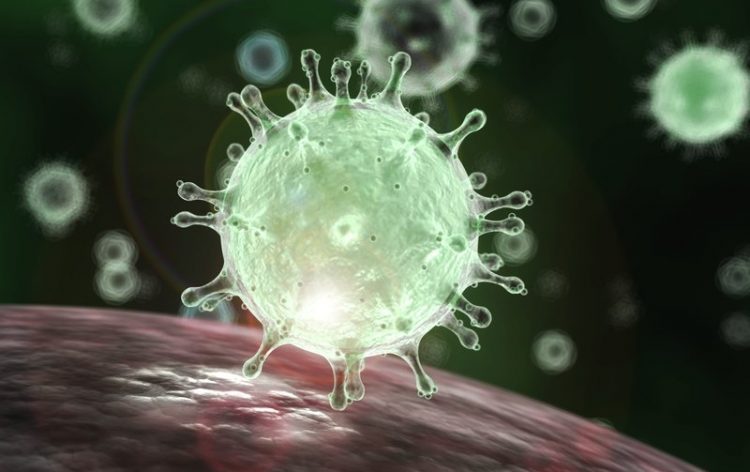 COVID-19 also known as the Coronavirus has stirred quite the storm in the global economy. Experts suggest that trillions of dollars have already been lost due to the global pandemic, with $11 trillion coming from the United States as a direct shed-off for the gains that the economy experienced since 2016.

However, speaking about banks, oil companies or various other manufacturers losing money is a bit used up at the moment. It is obvious that they would lose money. There are not enough people to work physically on its development, nor are there people thinking about investments and purchases for non-essential goods. That is why we are going to target an industry that does not require the presence of employees physically, nor does it require its customers to leave the house to enjoy the products. We are going to talk about the gaming industry and how much of an anomaly it has proven to be in this time of self-isolation.

Dozens of events are being canceled

Although gaming is considered to be one of the most technologically advanced industries, many of its prime money-making and marketing activities still take place offline. A prime example of this is the E3 conference, which is THE place for announcing and hyping up new games. Considering that there were hundreds of new titles coming in 2020 and waiting for their E3 debut, it’s likely that every single game development studio is going to suffer quite a lot in terms of sales due to such a missed opportunity. Most of their budget will have to be spent on digital marketing, which is not as effective as a fully-fledged E3 debut.

Other cancellations include eSports series and championships. Multiple studios have already expressed their desire to cancel any upcoming events, especially in Europe and Asia in order to ensure the safety of the staff, the players and the spectators as well.

Delays and issues with the development of new gaming platforms can also be seen in countries like Japan, South Korea, and China, thus lowering the valuation of companies such as Sony, Nintendo and even Microsoft due to their affiliation with the X-Box.

Those who are benefiting

There are quite a lot of gaming companies that are not really dependant on the sales of the games themselves. These types of games are called free-to-play platforms that usually come with microtransactions which are the primary source of income. These games have been active on the market for quite a while now and have large followership, thus ensuring a constant flow of income as well as an increase due to more and more people having the time to log on to their accounts.

The taboo sides of the gaming industry are benefiting from the COVID-19 outbreak as well. By taboo, I mean the gambling industry of course. Thanks to the years of transition from offline to online platforms, these casinos are now able to act sort of like vultures on the freed up time that millions of gamers are having right now.

However, this is not the case everywhere. In Germany specifically, online casinos are experiencing quite the issue due to all the canceled events. According to the Chief Branch Operator of German casino Spinia.com, the canceled events in eSports are costing the platform quite a lot in terms of new customers. Usually, platforms like these rely on bringing punters to the platform through these specific events such as eSports tournaments and then converting them to more profitable categories such as roulette or slots.

Overall, most of gaming’s sectors are losing money off-of COVID-19, when most people expected a serious profit due to everybody staying home and looking for entertainment.

Countries affected the most

China, Germany, and Poland are arguably the most affected countries in terms of video game income at the moment. China is usually the host of most of the world’s eSports events while Germany and Poland are the epicenters of European eSports, which is a league of its own. Being devoid of events, these companies have lost quite the touch in terms of giving more entertainment to their fans, as tournaments are usually the precedent of new updates and changes. But due to a serious lack of them, it’s becoming harder and harder.

There is very little hope for a rebound before the Coronavirus pandemic blows over. Before that, most gamers and gaming companies need to rely on at least being able to keep the servers active.