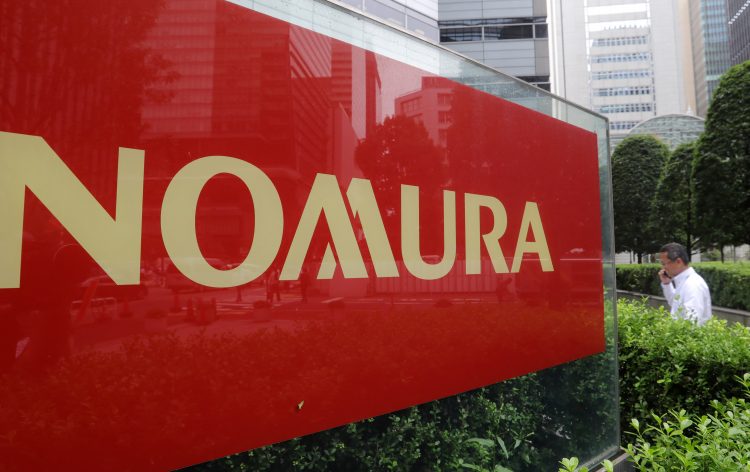 Nomura Holdings is a New York-based investment bank. Nobody in the world would ever think that an investment bank this big would resort to some sort of fraud. Nomura has already paid $480 million to the United States authorities without denying or confessing to selling residential mortgage-backed securities to investors it misled before the 2008 stock market crash.

What are the charges?

Nomura Securities is facing charges of illegally and misleadingly selling more than a thousand loans that were displayed as securities when in reality they were just defaulted and not to be visited ever again. The first ever allegations came when rumors started to float that the mortgage loans that were being sold off by the firm, had no real value to them, because of the small price they were asking for it. Some even believe that a fine is not enough for Nomura, because of the volume of defaulted loans it was selling off. Many of the buyers got so affected by the misleading campaign, that it may have affected the market crash directly back in 2008.

Nomura has been silent for all this time, without admitting or emphasizing their guilt or innocence in the matter. All they said was that they were happy to have settled everything in a timely manner and leave it all behind them. Share prices didn’t budge as well, because the company was able to get away with just a small fine. $480 million is actually quite small for them to pay in regards to such a massive illegal activity.

Is Nomura going to sink?

Investors and customers alike, have been speculating whether this information could be deadly for Nomura to continue its activity in an efficient way. However, people quickly forget the fact that Nomura isn’t the only bank guilty of these allegations. More than $50 billion in fines was issued by the US regulators after the financial crisis, as stories of numerous banks selling mortgage-backed securities started to emerge.

The biggest culprit turned out to be Bank of America Corp., who was fined nearly $17 billion for its dealings with defaulted mortgage sales as securities. Nomura’s name may still be able to revive itself after the dust has settled.