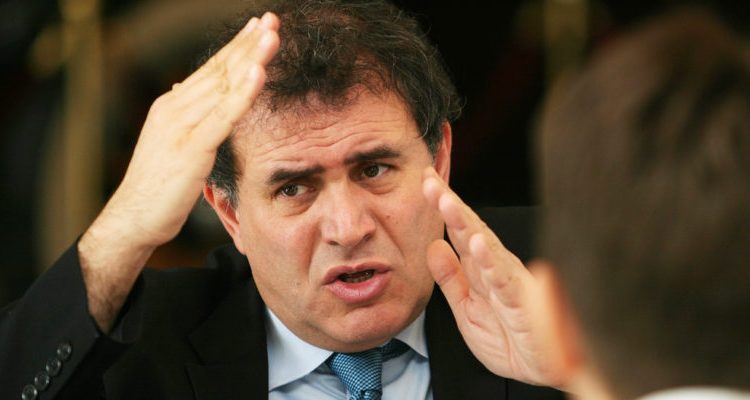 Nouriel Roubini is an economist who gained popularity after successfully predicting the financial downturn of 2008. He is a professor at the New York University Stern School of Business. In addition, he is the chairman of an economic consultancy firm – Roubini Macro Associates LLC. He holds a doctorate in international economics from Harvard University and has experience of working at Yale, International Monetary Fund, Federal Reserve, World Bank and Bank of Israel. Roubini represents the New Keynesian school of economics. As early as 2006, he was able to predict the recession that occurred two years later and was successful in even pinpointing the source of the crash. He said that the collapsing house prices would send the US economy into a recession.

Lately, Roubini has been actively involved in the discussions about cryptocurrencies. These new assets have drawn criticism from many different sources for various reasons. Some believe that cryptocurrencies are detrimental to the global economy because they carry a lot of money laundering and terrorist financing risks. These assets which allow anonymous transactions are tightly regulated in many parts of the world for these exact reasons. There are others who think that the volatility exhibited by the cryptocurrency prices are dangerous to the investors. Yet others believe the assets are worthless as their value is solely driven up by speculative activities and they have no real value which could support the prices in the long term. Nouriel Roubini belongs to the latter group.

The recent decline in cryptocurrencies that saw these assets lose value in a sharp drop triggered a series of tweets from Roubini. “The bloodbath is worsening,” he said in a response to one Twitter user, pointing out that digital currencies had fallen much more steeply than equities during Wednesday and Thursday’s sell-offs. During the selloff one tweeter user, Ari Paul, posted: “I don’t see a contradiction. Cryptocurrencies are down across the board 70-99% as we unwind Q4’s speculative bubble. Fundamentals are generally gradually improving as price corrects. Common for equities in recessions too”. Roubini responded to the user by outlining the difference between the drop in equities versus the drop in cryptocurrency prices. “Which fundamentals are improving after a 70-99% implosion? Yesterday even as US stocks were down 3% major crypto-currencies – ETH, XRP, etc – plunged another 10%. The bloodbath is worsening. So tell me: which better fundamentals? Can’t convert sh**coins into productive manure,” – he tweeted. 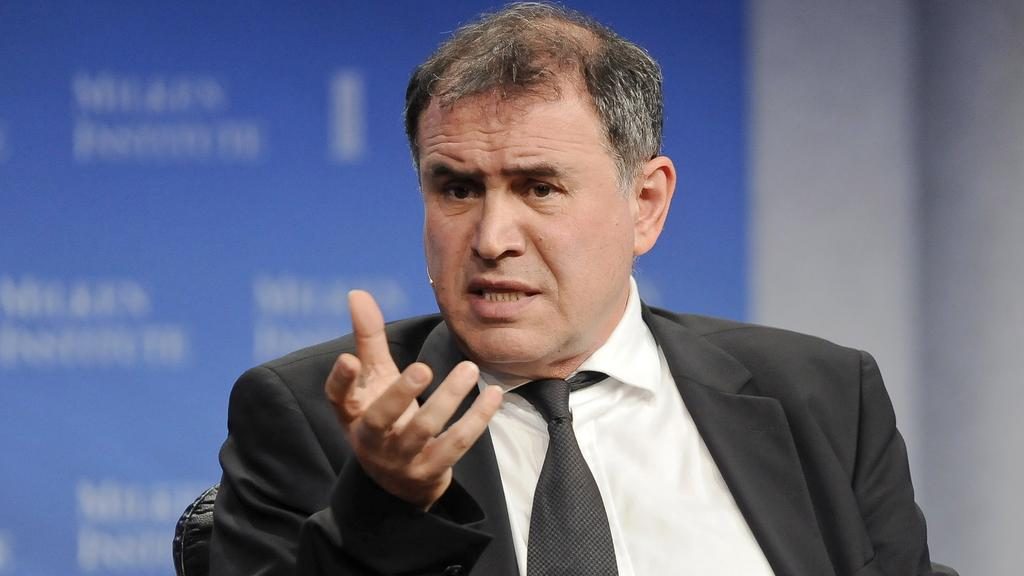 Roubini than went on to criticize the digital currencies further by saying that the assets have no value and even are damaging to the world by the harm they cause to the environment. “It is indeed laughable to think that useless crypto-currencies or sh**coins have any fundamentals of value. Their fundamental value is ZERO or actually negative … if you price correctly their negative externality of hogging energy and destroying the environment,” – he said. By destroying the environment he probably meant the mining operations which consume huge amounts of electricity everywhere around the world.

The stagnation in cryptocurrency prices is causing investors to lose hope

As the cryptocurrency investors have become used to the criticisms and Nouriel Roubini has previously expressed his sentiment towards the assets, the tweets aren’t likely to have any effect on the prices of the digital assets. Nevertheless, the cryptocurrency market is indubitably experiencing a difficult period. After the prices dropped from their picks at the end of last year, they’ve been stagnating unable to go back to the rates of growth exhibited during the boom. On the other hand, the value of these coins hasn’t evaporated altogether, which means that some investors still keep the faith that these assets will start to increase in prices once more.

Other reasons why many believe people are still holding on to their investments is that they are waiting to recoup their losses. Many joined the cryptocurrency craze when the prices were above $10,000. This means that there are people who have lost money on their investments and are waiting for the prices to go back up to the level of their purchase. There are others who are waiting for the institutional investors to join the market thus driving up the prices once again. At this point, there doesn’t seem to be anything the market can look forward to that is likely to restore the faith in the digital assets in the nearest future. Unless the usability of the cryptocurrency improves, even if the prices start increasing in the short-term, it is unlikely that they will be sustained for a long period of time.