Oil declines Amid Alarming US Data 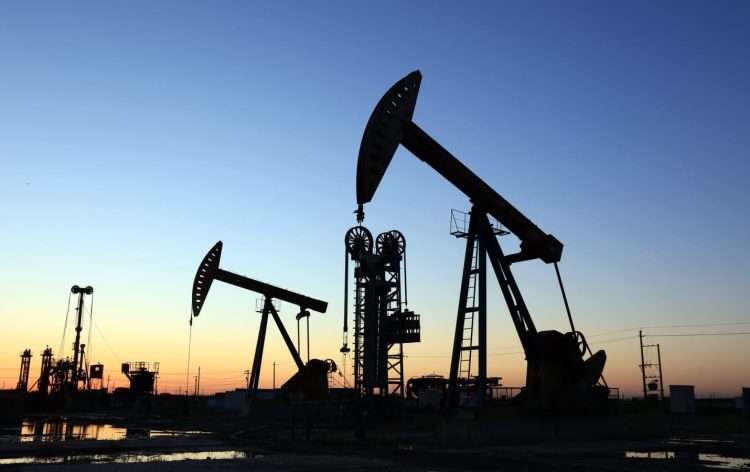 Oil prices lost all daily gains above $80 per barrel and closed the day in the red. The pressure was exerted by the growth of the dollar and weak statistics from the US.

Fed Chairman Jerome Powell spoke to the Senate Banking Committee. Powell confirmed that the regulator is close to the beginning of winding up the asset purchase program. The S&P 500 reacted with a decline, and the US dollar index climbed to its highest since November 2020. A strong US dollar, in theory, makes oil less accessible to holders of other currencies and is a negative factor for quotes.

In the evening, preliminary data on US oil reserves were presented by the American Petroleum Institute (API). Stocks of oil, gasoline and distillates last week could have increased by 4.1 million, 3.6 million, and 2.5 million, respectively. Such statistics put additional pressure on oil quotes, which continue to decline this morning.

Brent futures have lost more than 1% this morning and are trading at about $ 78 per barrel. There is still potential for a decline by compensating for the accumulated overbought, but with the current forecasts for the deficit, going below $76 looks unlikely.

Despite the correction, market participants are still optimistic about the oil market, expecting a deficit in the IV quarter. Investment banks are consistently raising their forecasts. Goldman Sachs did it over the weekend, and yesterday Barclays presented an updated look at the market. The bank’s specialists expect average prices of $77 per barrel in 2022. Morgan Stanley also expects a supply deficit, assuming $ 85 per barrel in its “bullish” scenario.

Gasoline prices in many countries are rising, following the price of oil. Consumers in India, the USA, UK and other countries are experiencing difficulties. White House spokeswoman Jen Psaki said on Tuesday that Washington is in contact with OPEC on oil prices and is considering all the tools to reduce its price. Yesterday, among other things, this statement could also spur correction on Brent.

The official statistics on oil reserves from the EIA will be published today. If the API data is confirmed, then the negative dynamics for oil may persist. Otherwise, a rebound is likely. In the morning, Brent futures are losing 1.4% to the previous day’s closing levels.