Home - Top Stories - Oil Prices are Correcting Towards the End of the Week After Updating 3-year Highs
Top Stories
by Martin on October 21st, 2021 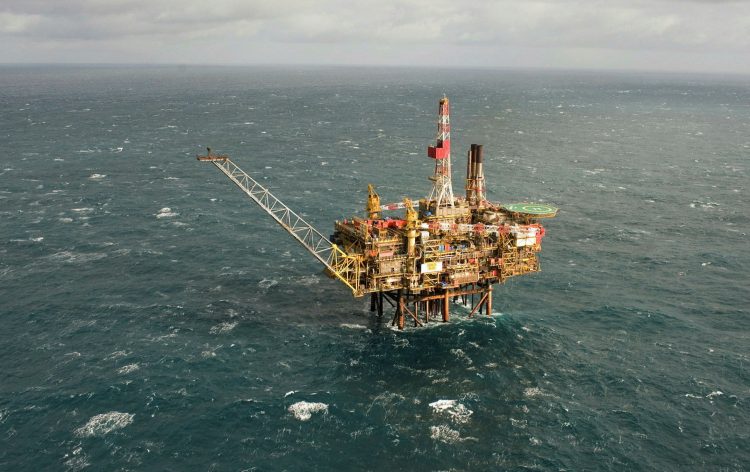 After rising above $ 85 / bbl and renewing highs since 2018, oil is moderately correcting in price, retreating from previously reached highs, as some investors take profits from the recent rally. However, strong demand in the United States and the switch to fuel oil from coal and gas amid the global energy crisis helped contain the losses of “black gold”.

Meanwhile, analysts are beginning to speculate that Brent crude could hit $ 90 a barrel later this year, as tensions in global oil markets may persist as US decarbonisation efforts limit oil production growth while demand continues. grow as more energy companies switch from coal to gas, which is still at all-time highs.

Meanwhile, oil producers are ramping up production to meet growing demand in Asia, Europe and the United States, but plant maintenance and high natural gas prices are likely to hold back supply in the fourth quarter of 2021. Thus, the execution of the OPEC + deal in September amounted to 115%, largely due to the fact that there is a lack of financing for the oil industry in African countries, and many infrastructure facilities require maintenance and repair.

The price of Brent crude is at the support line of $ 85 per barrel and is trading at $ 85.13. Stochastic lines are in the overbought zone, which indicates limited growth for the instrument in the short term.

Non-ferrous metal prices are growing at auction on Thursday. Gold quotes are growing by 0.03%, being at the level of $ 1,783.69 per troy ounce.

Gold (GC). Gold quotes are above the support line at $ 1750 and are trading at around $ 1783. Stochastic lines are reversed and directed upward, which indicates a favorable situation for buying the instrument in the short term.