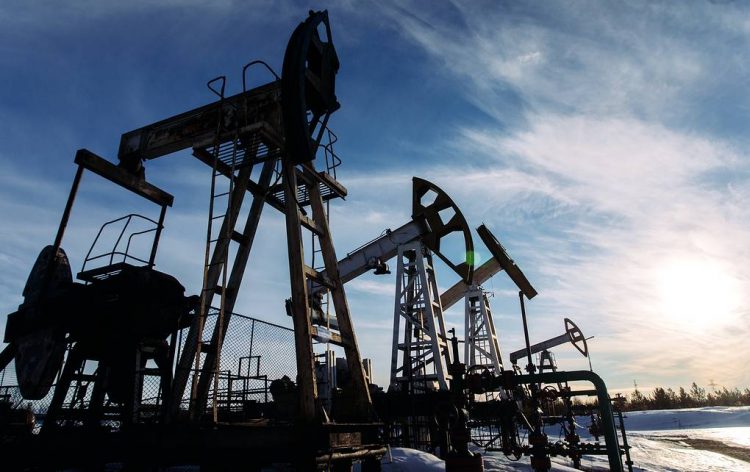 Recall that yesterday Brent crude oil fell in price after China published data on economic growth, which disappointed the market, but in the face of lower temperatures as winter approaches in the Northern Hemisphere and rising demand for heating, prices for oil, coal and natural resources. gas is likely to remain high. So, according to meteorologists, cold weather has already come in China, and in the northern regions the temperature is predicted to drop to almost zero. At the same time, according to Bloomberg, the OPEC + countries in September continued to overfulfill their obligations to cut production – the level of execution of the deal is estimated at 115%. not all countries were able to increase production on schedule.

Coal futures in China rose 7.8% on Tuesday, as did risky assets such as equities in general, due to some risk-on sentiment in the global market. It is expected that the rise in coal and natural gas prices in Asia will force some end consumers to switch to cheaper oil as an alternative, which, in fact, is fueling prices for “black gold” as a substitute for coal and gas.

At the same time, electricity shortages, which are driving up prices, are also hurting China’s economic growth, which slowed to its lowest level in a year, according to yesterday’s data. China’s daily crude oil refining rate also fell last month to its lowest level since May last year.

Separately, it should be noted that according to the latest data, the execution of the OPEC + deal in September amounted to 115%, which indicates that it is still difficult for many oil exporting countries to increase production of “black gold”. Thus, Angola and Nigeria suffered from a lack of funding for the oil industry and problems with maintenance, which led to an oil shortage in West Africa.

The price of Brent crude oil has returned below the support level of $ 85 per barrel and is trading at $ 84.89. Stochastic lines are in the overbought zone, which indicates limited growth for the instrument in the short term.