OneCoin Operator arrested by FBI on charges of fraud 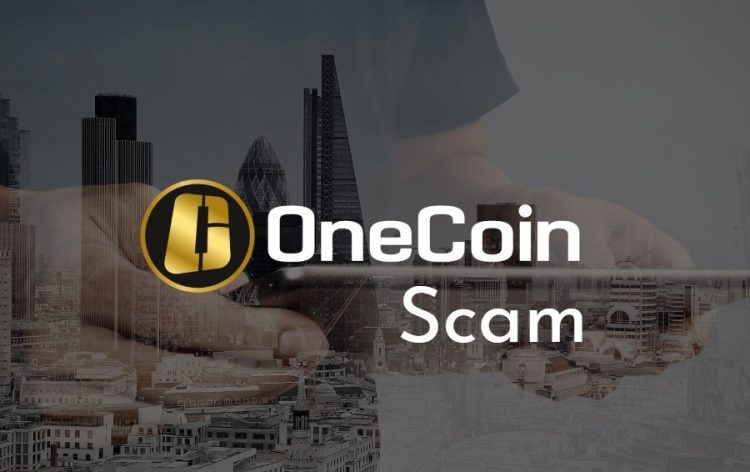 Konstantin Ignatov, the so-called leader of the imaginative cryptocurrency pyramid scheme named OneCoin, was arrested by the US Federal Bureau of Investigation (FBI). Konstantin and the team of his partners were accused of illegally obtaining money from hundreds of investors, exceeding more than $4 billion.

What You Should Know About the Fake Cryptocurrency

Ruja Ignatova, Konstantin’s sister and anonymous Bulgarian businesswoman founded OneCoin in 2014. Ruja was leading the company in the right direction until she suddenly disappeared two years ago. Since 2016, governments of India and China have been investigating the project. Fortunately, unexpected regulations against the company made OneCoin shut down some of their operations, leading to complete failure.

Cryptocurrency served as a marketing network, which managed to connect close to 3 million members worldwide. All of them were offered a so-called reward for purchasing the digital coins and inviting friends to the platform. According to the affiliate policy, the company paid percentage-based commissions for attracting users and making them buy a certain amount of coins.

Asia and Europe were targeted to acquire users through a pyramid scheme. Surprisingly, they’ve managed to raise millions of dollars before the executive organizations of the countries questioned the legitimacy of the blockchain-based business.

By the end of 2017, the officials of Kazakhstan labelled OneCoin as a scam, that advertised Ponzi scheme, promising users to get at least 10x ROI on their investment.

Government Decided to Take an Action

Indian police arrested Ignatova and other 30 partners of the company. They were charged with promoting a scam that made hundreds of investors spend their fortune on fake cryptocurrency. The official representative of the government noted that collected money was divided into sections and later on stored into 35 different banks. After the operation was held, the majority of the money was sent to the anonymous location.

According to the official document, Mark Scott, former partner of the law firm Locke Lord, was arrested and accused of transferring $400 million, proceeds of the OneCoin Ponzi scheme. As reported by investigators, Scott laundered funds through the offshore investment funds and in the end sent the money to the unknown investors of the company.

“OneCoin existed for the purpose of stealing millions of dollars from multiple investors. Unlike other cryptocurrency companies, that record, update and release the data of the transactions, OneCoin didn’t have any value to offer. All the people who invested money had no tool to track the records. It does not matter if you deal with legit cryptocurrency or real cash, we should follow reasonable steps to avoid facing the problems, furthermore.”