Powell says the interest rate is close to neutral 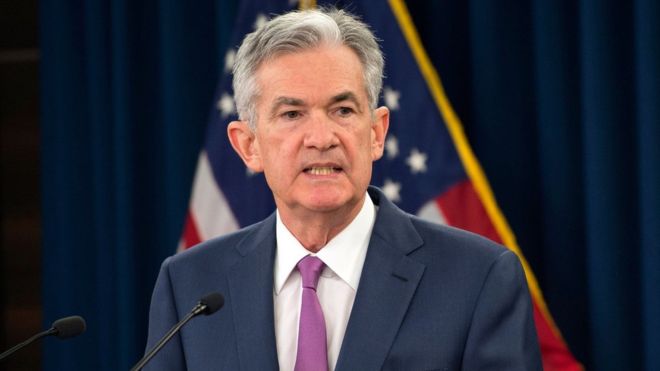 The Fed’s decision whether to raise the benchmark interest rate hasn’t been so controversial in many years. The institution had to lower the rate to near-zero during the financial downturn of 2008, but as the economy started to recover the Federal Open Market Committee decided to gradually start raising the interest rate so that not to overheat the economy and cause inflation. Unfortunately, this decision didn’t sit well with the current administration and particularly the head of the administration. President Trump has criticized the Fed’s decision to raise the rates on multiple occasion. This, on the other hand, drew criticism from many who believe such comments to be pressuring the institution which is supposed to be independent. Regardless of Trump’s remarks, the comments made by Fed representatives, and the Chairman, Jerome Powell, suggested that the FOMC was unwavering in its decision to continue increasing the rates.

The most recent comments of Jerome Powell, Federal Reserve Chairman, on the other hand, suggest that the rate is nearing the neutral level, at which no more hikes will be necessary. This stance is different from the views expressed a few months ago. “Interest rates are still low by historical standards, and they remain just below the broad range of estimates of the level that would be neutral for the economy — that is, neither speeding up nor slowing down growth,” – Powell commented during the Economic Club of New York speech. In October, Powell said that there was still “a long way” to go to reach the neutral level. Those comments are credited for a large correction in the stock markets.

Powell says there’s no predetermined path for the FOMC

Currently, the Fed funds rate stands at 2-2.25%, but the analysts believe another hike in December to be very likely. After that, the opinion of market participants drastically differs from that expressed by the Fed officials. The former believe that there is going to be a single rate hike, while the representatives from the institution have alluded to at least three more hikes in the nearest future. Powell touched upon this issue during his speech as well and said that there is no predetermined opinion on the direction which the rate change will take. “While FOMC participants’ projections are based on our best assessments of the outlook, there is no preset policy path. We will be paying very close attention to what incoming economic and financial data are telling us. As always, our decisions on monetary policy will be designed to keep the economy on track in light of the changing outlook for jobs and inflation,” – Powell said. The markets reacted positively to the speech as stock prices saw gains. 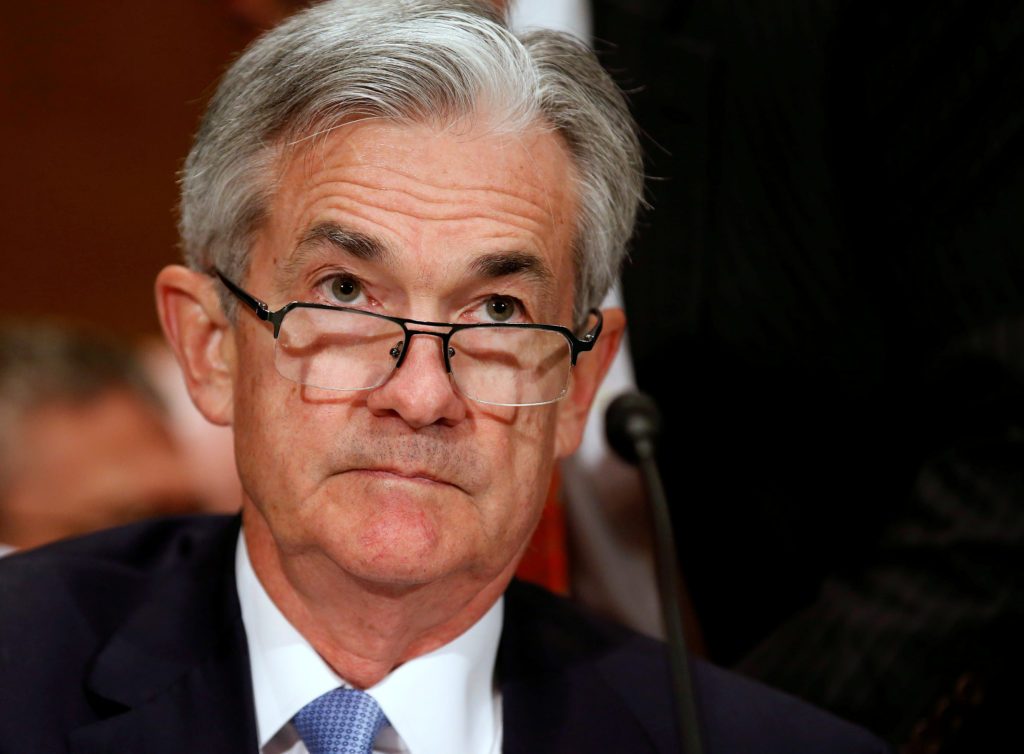 Powell also discussed the financial stability and risks posed to the economic health, pointing out the high level of leverage among firms. “Information on individual firms reveals that, over the past year, firms with high leverage and interest burdens have been increasing their debt loads the most. In addition, other measures of underwriting quality have deteriorated, and leverage multiples have moved up. Some of these highly leveraged borrowers would surely face distress if the economy turned down, leading investors to take higher-than-expected losses developments that could exacerbate the downturn,” – Powell commented.

Rick Rieder, BlackRock’s global fixed income CIO takes the argument even further saying that the interest rate could already be at the neutral level. This would mean that no further rate hikes are required. Although, Rieder also said that he believes another rate hike in December to be very likely. “Then I think they’re going to be very data-centric. Most of the rate adjustment that’s priced into the market today has happened,” – he said in an interview. After the rate hike in December, he believes that the FOMC will raise the rate one or two more times next year. “I’ve gotten into this debate before with officials there and otherwise. If you take the interest sensitive parts of the economy, they are braking markedly. Housing. Small business. Autos. So are we at neutral? You could debate that we’re there today. Will the Fed go one or two more times to get it closer to 3 percent? I think that’s right,” – Rieder commented.