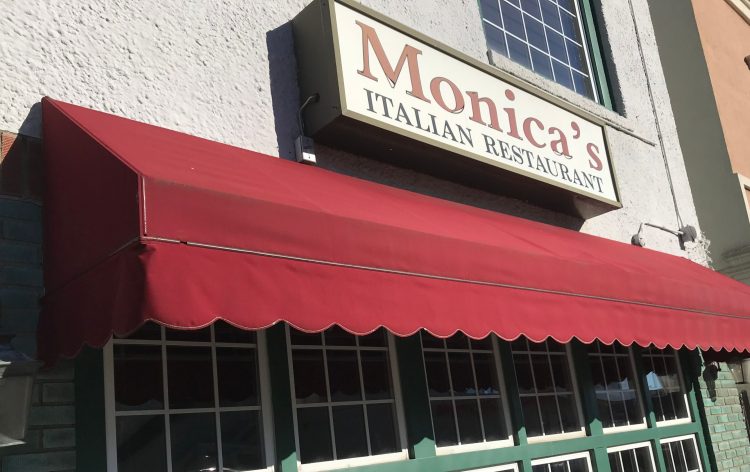 When it comes to cryptocurrencies, many analysts believe that in order for these digital assets to gain real value it is necessary for them to be adopted in a way they were designed to i.e. to be used for transactions. While this might not be true for all cryptocurrencies, some of the most famous ones like Bitcoin were initially thought of as a means to transact between each other with the added benefits of privacy and convenience. Unfortunately, even if cryptocurrency holders were willing to spend their holdings on purchases and transfers, they wouldn’t find many opportunities for doing so. That is why the news of a restaurant starting to accept payments in cryptocurrency should be encouraging for the investors. If more merchants were to adopt these digital assets as an alternative to fiat currencies, the cryptocurrency prices would be supported by real fundamental values.

Monica’s Restaurant on Lakeside Avenue in Pompton Lakes, New Jersey offers customers an option to pay for their meals in cryptocurrencies. The supported cryptocurrencies include Bitcoin and Litecoin. The restaurant sees it as a way to attract a younger generation of customers. Although cryptocurrencies have become omnipresent in the last few years, it is still predominantly the tech-savvy generation that is involved with these assets. A restaurant accepting payments in cryptos could be too interesting not to check out for such customers and that’s exactly what Monica’s Restaurant is counting on. “Right now, we have an older clientele. Hopefully, it brings in the younger crowd,” – commented Atila Ajdinovski, the owner of the restaurant.

A representative from Nationwide Merchant Solutions, a payment processing company, Jon Moore has taken it upon himself to help local businesses in New Jersey accept payments in cryptocurrencies. Currently, the number of businesses Moore has helped to implement these services stands at 20, including the Monica’s Restaurant. According to Moore, most of this businesses operate in the e-commerce sector. He thinks that having a restaurant accept payments in Bitcoin is especially exciting for the crypto enthusiasts as it will bring attention to the digital assets from a new audience. With e-commerce companies, it is usually those who already know about cryptocurrencies that get these offers, but restaurants display this information publically and all of the visitors find out about the news.

Paying with cryptocurrencies at the restaurant is as simple as making a transaction from one wallet to another. The restaurant displays a QR code to its customers, who can scan the code and make the payment. The restaurant, in turn, finds out about the payment details immediately. Moore and Ajdinovski also point out the advantages of such payment methods compared to credit cards. “Credit cards are based on the honor system. When you’re dealing with people across the world you don’t know, honor systems don’t work. We’re seeing it already not work with all the fraud in the payment system,” – Moore said. The restaurant owner also sees the benefits of paying in cryptocurrency compared to using a credit card. “When they have your credit card, they have the expiration date. They have all the codes. They can turn around and rob your credit card without you knowing,” – states Ajdinovski. 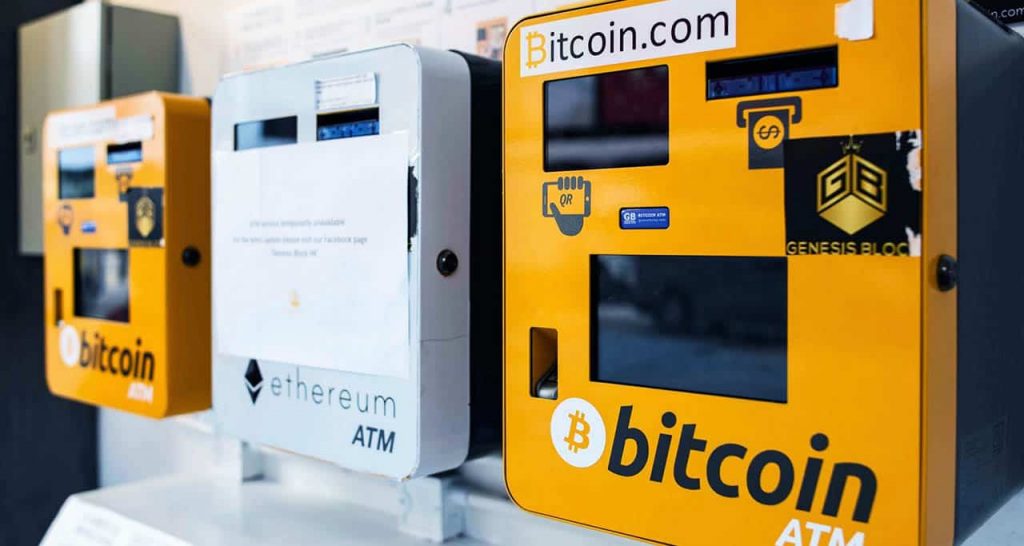 New Jersey seems to be one of the first areas to embrace cryptocurrencies. The first restaurant to accept payments in cryptocurrencies was Helen’s Pizza and it did so back in 2014. In addition to payments, the area is full of places that host Bitcoin ATMs. These ATMs can be used to exchange fiat money for cryptocurrencies. Royal Fried Chicken, T-Bowl Smoke Shop and George’s Market on Hamburg Turnpike all offer such ATMs at their locations. Although the efforts of these restaurants and people are forcing the cryptocurrency world to move in the right direction, their inclusion alone won’t be enough to support these assets. Only when the large-scale merchants start to adopt these digital assets as a method of payment the real change will occur. Until then, the cryptocurrency prices will be supported by the demand that is generated in expectation of increasing prices.