S&P 500 on a roll after improved trader sentiment 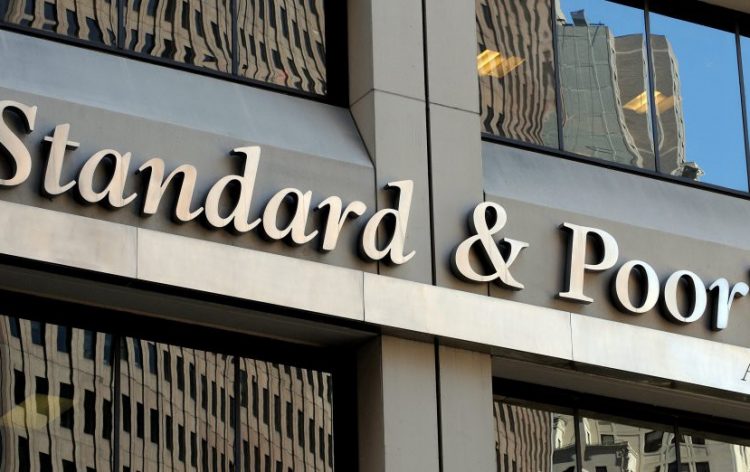 The US-China restarted trade talks seem to be affecting nearly every single market traders can imagine and the S&P 500 index is no exception.

According to a Reuters report the benchmark index managed to pass the previous peak of 2,964.15 on June 21st and is still on its way towards new heights.

Reuters suggests that the trader sentiment was largely caused by the renewed trade talks between the two economic giants of the 21st century and they’re not wrong.

The improved logistics and the re-opening of multiple Pacific trader routes should guarantee more influx of commodities into the US market in the wake of increased consumer spending.

The S&P 500 index got on the surge wave after US traders started eyeing up riskier trades due to all the predicted growth after the summit.

However, many may regret their decisions in the wake of a decreasing US economic growth factor supported by increased consumer spending.

Overall, the S&P 500 surge is definitely nothing long term as the trade relations between the two countries are still under a mass of uncertainty even though talks have been renewed.

There is sure to be some kind of controversy in the future once Trump sees the mass consolidation of the USD, which he’s desperately trying to prevent, but can’t control outside factors.

However, he may be contempt with the appreciation of the USD, as long as it can drag the CNY with it.