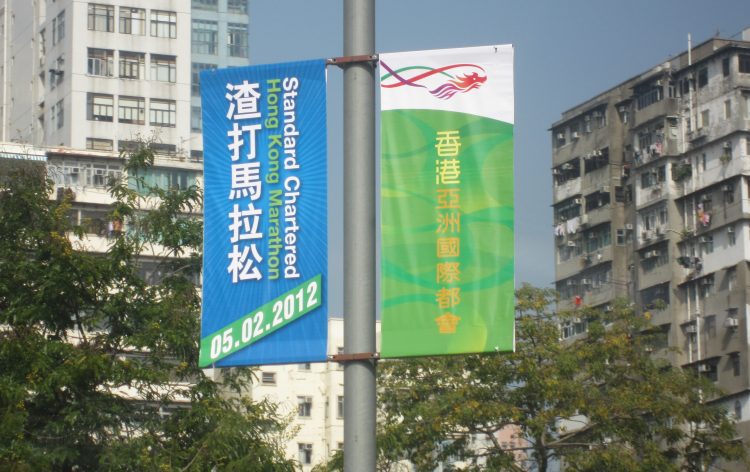 Standard Chartered, which is a British multinational banking and financial services company, showed high earning in annual profits. However, the outbreak of coronavirus will take its toll to meet the key earning targets.

The outbreak could cause a surge in bad loans. The rival of StanChart HSBC Holdings, declared last week that it could face loan losses if the virus continues to spread in the second half of the year.

Bill Winters, who is the chief executive of Standard Chartered, said that the outbreak of Covid-19 had caused severe economic and human consequences.

The bank which makes the most of its profits in Asia announced a pretax profit of $3.7 billion for 2019. Even though it was below the firstly announced rate of $3.9 billion, it marked the sharpest growth since 2017.

Hong-Kong has seen a tense period, including anti-government protests that lasted several months and the, emerge of coronavirus slumped markets as well. Many workers of Standard Chartered were told to work from home.

Experts and bankers have warned that lenders who obtain a major share of their profits from Hong Kong face at the minimum two-quarters of diminishing asset quality and weakening loan growth as the virus outbreak severely impacts trade and consumer banking operations.

StanChart also said that it approved a buyback of up to $500 million amount of shares beginning shortly and will review the potential for making a further capital return upon the termination of the sale of a stake in Indonesian lender Permata.

Winters gained huge acclaim from Standard Chartered investors during first three hears in charge when he dealt with the lender’s battered balance sheet issue and addressed an inner risk culture that had grown heedless.

The bank last year take on a new three-year plan to increase its returns and revenues by cutting $700 million in costs and income.

Standard Chartered operates in more than 70 countries and has around 87000 employees. It is a versatile bank with operations in consumer corporate and institutional banking. It is one of the main sponsors of Premier League side Liverpool, extending the deal to 2023.