Home - Top Stories - Largest banks in the US pass the stress test
Top Stories
by Aleksandre Natchkebia on June 25th, 2018

Largest banks in the US pass the stress test After the financial downturn of 2008 regulators toughened their approach to the systemically important banks. These institutions that are sometimes labeled ‘too big to fail’ are of great importance to the global economy. Failure of one of them could disrupt the markets leading to another severe recession. Consequently, some measures were introduced to prevent such a situation. Stress tests are a tool used to measure how effectively banks would be able to withstand a case of an extreme recession. These algorithms imitate a crisis situation and measure the financial soundness of banks in such conditions. All of the big banks passed this year’s stress test successfully as reported by the Fed.

The largest 35 banks in the US that were subject to the tests showed satisfactory results and demonstrated that they would have high-quality capital above the regulatory requirements if a downturn were to occur. Fed Vice Chairman Randal Quarles expressed his satisfaction with the results and commented: “despite a tough scenario and other factors that affected this year’s test, the capital levels of the firms after the hypothetical severe global recession are higher than the actual capital levels of large banks in the years leading up to the most recent recession.” The model found that in case of an extreme recession, the largest banks of the country would collectively lose over $585 billion worth of assets, but would still be left with enough high-quality capital to meet the requirements.

After positive results, banks want to push for regulatory changes. 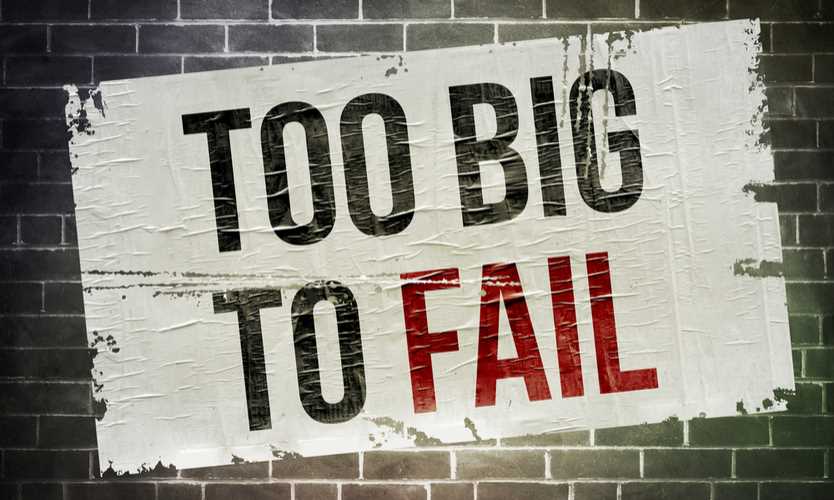 The results have prompted some of the representatives of the big banks to start a conversation on regulatory relief. These institutions hope that the Federal Reserve will allow them to use some of the capital for dividends and stock buyback. Critics have pointed out that the regulations were put in place to avoid a recession similar to the one that occurred a decade ago. Taking those regulations away would mean putting the global economy at risk again. After all, the banks have been conducting analysis to value their assets at risk long before the recession and the results seemed to have been acceptable to the authorities, leading up to the Great Recession. The success in stress tests could be attributed to the general health of the financial sector, which could be reversed at any moment. The systemically important banks have to be ready for such situations. “This just shows that regulators’ models are saying that you have O.K. capital. But guess what, regulators’ models said before the financial crisis that you had O.K. capital, too. I don’t think that this is telling us that everything is O.K. and we don’t need to be vigilant,” – commented Marcus Stanley, policy director at Americans for Financial Reform.

Under the current administration, it is likely that the banks will, in fact, receive some regulatory relief. Fed chairman Jerome H. Powel hinted at changes when he made a statement earlier this month saying: “The financial system all but failed 10 years ago. We went to work for 10 years to strengthen it, stronger capital, stronger liquidity, stress testing, resolution planning. We want to keep all that stuff. We want to make it, you know, even more effective and certainly more efficient. We want to tailor those regulations for institutions.”