Teslaquilla the next flagship company for Musk? 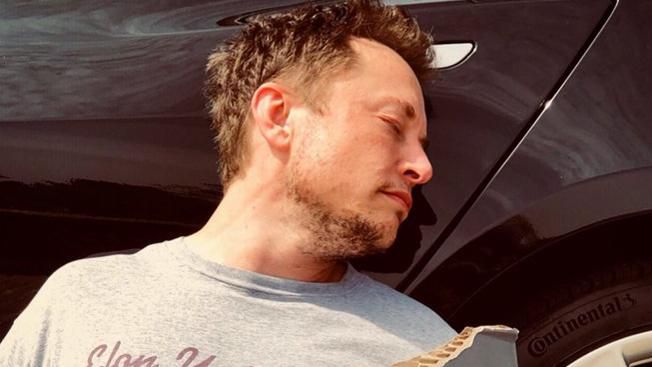 One of the most popular billionaires of our age is undoubtedly the South African philanthropist by the name of Elon Musk. Musk was able to charm North America with PayPal, then the whole world with Tesla and finally managed to win the hearts of the people by creating SpaceX, the first private space company, that is now offering millionaires trips to space.

After he firmly stepped into the world of social media, especially Twitter, he became the most talked about billionaire in the world. Not only does he have skills in business, but it looks like PR is his strong side as well. Thanks to this he is now one of the most famous people in the world, covering the whole globe. He has gathered quite a substantial following. Some of his fans are so dedicated that they will defend him from pretty mu anything. Even when the SEC accused Musk of fraud his diehard fandom came to the rescue as they spammed support for the billionaire.

After much controversy, the automobile company Tesla was forced to actually hire a personal manager of Elon Musk’s Twitter account who would filter any potentially harmful tweets for the company. Even though such measures were taken, Elon Musk still wasn’t able to retain his position as the Chairman of the company and was ousted for some time. It is now unknown whether or not he will completely be cut out of the company. Despite the downgrade, he still had to pay a $20 million fine.

Musk in the present

After all of this controversy, everybody was expecting Musk to crumble under the pressure and disappear from the online platform for some time, but he yet again managed to do the unexpected and continued his tweeting as if nothing had happened. After the ousting, everybody hoped he would pay a lot more attention to his space agency SpaceX, but instead Musk decided to take on new ventures in business. He paid attention to his flamethrower project when he displayed its effectiveness, and soon after that announced that he would be making a new brand of Tequilla called, Teslaquilla.

He mentioned that Teslaquilla would now be his flagship project for the few months to come. Tesla hasn’s come out with an official statement about the whole ordeal, indicating that they are on board with the innovative marketing strategy, giving their founder the green light to see through the project.