Home - Top Stories - The oil market is knocked down: who will lose the most from price wars?
Top Stories
by Seth Parker on March 18th, 2020

The oil market is knocked down: who will lose the most from price wars? 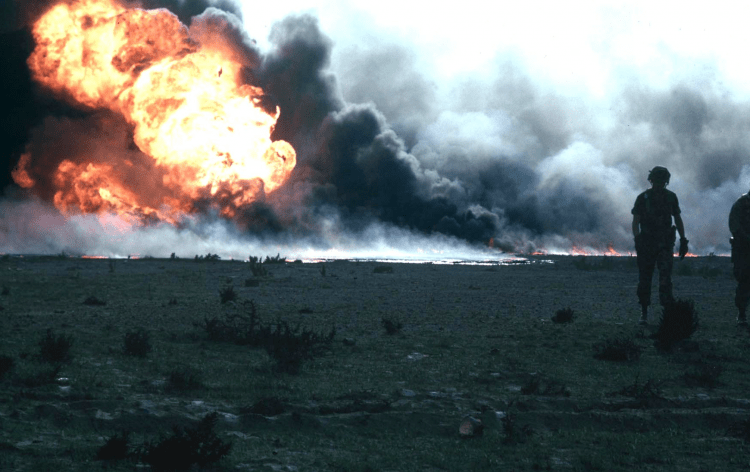 March 9, 2020, will go down in history as the day of the biggest black gold price collapse since Iraq’s invasion of Kuwait and American attacks on Saddam Hussein’s troops. Backed by the negative impact of coronavirus, a 30 per cent drop in oil prices was a real blow to all the hydrocarbon exporting countries in the world.

Compared to the peak of $146 in 2008, $37 in 2020 not only reduces the ability of energy exporting countries to influence international politics but also significantly changes the balance of power in the global economic system.

The dynamics of oil prices in 2020 does not look the best for the sector. The negative economic impact of the coronavirus, which led, in particular, to a decrease in demand from Chinese enterprises, the main importer of hydrocarbons, caused a “sagging” price from $65 per barrel to $54.

A logical way out of this situation could be the joint position of the OPEC + countries (members of the Organization of Petroleum Exporting Countries and Russia) aimed at reducing oil production to raise prices. However, as you know, Moscow refused to make concessions to OPEC members, primarily Saudi Arabia, whose leader personally negotiated with the Russian president.

It’s important to know that at the OPEC+ meeting, Saudi Arabia proposed reducing production by 1.5 million barrels per day, 500 thousand barrels of which would be in the Russian Federation. However, Russia refused the agreement. It was not even possible to agree on an extension of the current agreement to reduce production by 2.1 million barrels to the level of the end of 2016 when OPEC and the Russian Federation decided to support oil prices. Thus, from April 1, OPEC + participants are free from obligations and can increase oil production at their discretion.

The Kremlin’s formal position was that by reducing OPEC+’s production, it helps replace the share of OPEC+’s countries with a “shale gas tycoon” by the United States.

The oil war of all against all

What do the main participants in the oil market want? Russia – to seize the market share of American shale oil producers. USA – expand its sales in Europe and Latin America. Saudi Arabia – get rid of Russian oil workers in the big Indian market and gain more control in the Middle Ea

The lack of obligations of OPEC+ players, caused by the Kremlin’s decision, opened Pandora’s box in the oil market. During the second quarter of 2020, there will be a surge in supply and the absence of significant oil demand. Thus, together with the projected increase in production in the USA, Canada, Brazil and Norway, “shock therapy” of OPEC+ countries can increase world oil production in 2020 by six million barrels per day. Weakened by the influence of the coronavirus, the global economy will not be able to consume as much oil. According to the forecasts of the International Energy Agency, the global daily consumption of this raw material in 2020 will be lower than in 2019.

Under such conditions, the price of $30-35, which is unfavourable for exporting countries, will remain in the second quarter. This is still a favourable scenario. Goldman Sachs predicts that soon, due to a price war, oil prices could drop to $20 per barrel.

Another important fact: lower oil prices will negatively affect the energy efficiency of the industry and the competition of manufacturers.