The opening of the Chinese financial Market 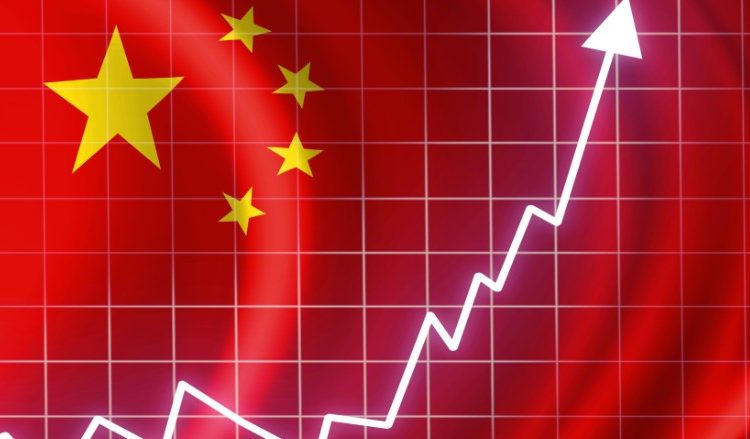 After the G20 summit, China announced that it will be slowly opening its financial markets to the rest of the world.

This is news that about a year ago nobody thought would be heard for a long time. The Chinese policymakers have, after all, always been rather stubborn in their wishes to not open their markets to the rest of the world. Still, already certain international financial companies are receiving the right to trade within the markets, while the first Chinese company has already been registered on the London stock market.

Some of the first global companies have already received approvals to trade on the Chinese market. The first of these is UBS Group AG, who received the right to work with the Chinese market late Friday afternoon. It had been a hard fight for them to get the control of local securities joint from the Chinese market regulators, but the success came so much more sweetly to them. The competitors don’t seem to be much further behind, as Nomura  Holdings and Chase and Co are doing everything in their power to gain 51% control of a local securities venture.

With these liberalizations comes what might be one of the biggest changes to the Chinese markets. The government has allowed its banks to start working within the context of asset management, giving them permission to invest about twenty per cent of their own funds into such ventures. This adds some of the biggest banks in the world to the roster of companies working in the asset management business.

This type of rapid liberalization of financial market policy by China was not expected last year, even though the process began almost a year ago. This bodes well to the international markets, but the direct results of these policies are yet to be seen.