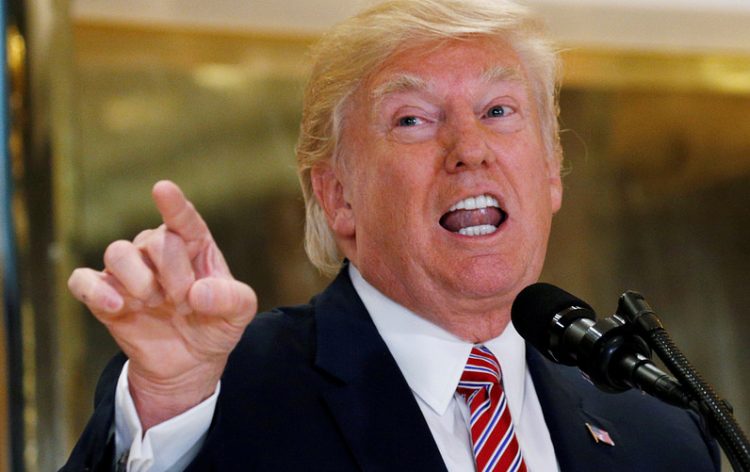 Last Thursday, President Donald Trump expressed his criticisms of the Fed’s interest rate increase, which raised some questions about the independence of the organization. The Federal Reserve system of the United States was established in 1913 and is responsible for setting the monetary policy in the country. It is comprised of twelve regional Federal Reserve Banks that are located in various cities. By design, the Federal Reserve is an independent organization that is ultimately accountable to the people of the United States. It is not funded by the Congress and instead receives income from the interest on the securities that it holds. On the other hand, the chair of the Federal Reserve is appointed by the president, which gives the government a tool to influence the organization. Nevertheless, the Fed has been regarded as an independent institution and it is considered a great violation for a public official to interfere with its actions. 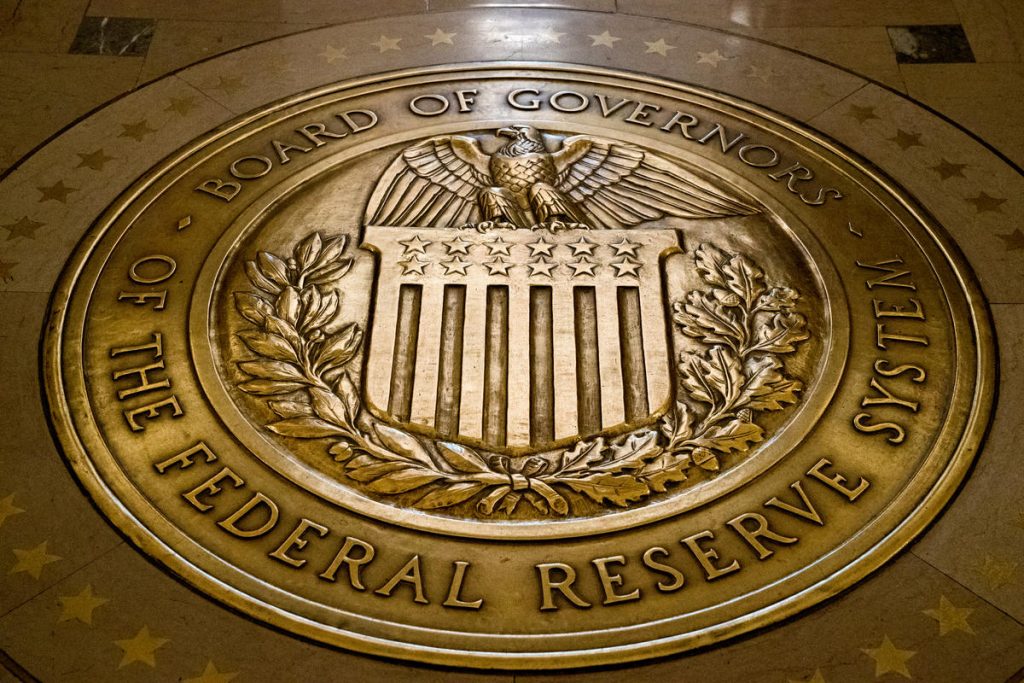 Interest rates are a way for the Fed to affect the monetary policy. When the rate is lowered, it is cheaper to borrow money so economic activity is stimulated. Higher interest rates mean more expensive credit and economic tightening. From this premise, it might seem like the best option is to leave the interest rates as low as possible, but in such cases, there is the risk of overheating the economy and achieving high inflation rates. For this reason, the Federal Open Market Committee, which is a committee within the Fed responsible for setting the benchmark rate, often looks at various economic indicators to set the rates at just the right level.

During the Great Recession of 2008, the Federal Reserve was forced to bring the benchmark interest rate almost to zero in order to aid the failing economy and bring some liquidity to the markets. This was a necessary measure in the absence of which we might have seen a bigger downturn. In fact, many attribute the Great Depression of the 1930s, to the lack of action from the Federal Reserve. The FOMC had to wait until 2015 to make sure that it was safe to start increasing the rates again. Since then, the rates have been increased to 2.0%. This is still low considering that the rate was over 5.0% under a decade ago. The Federal Reserve projected two more increases in 2018, which did not sit well with some of the politicians.

For politicians, who are serving a short term and want to see the economy flourish while they are in office, it might be less important what the long-term consequences of keeping low interest rates for too long might be. This is the main reason why the Federal Reserve acts independently of the White House. Therefore, it does not come as a surprise that President Trump was unsatisfied with the Fed’s projections.”I don’t like all of this work that we’re putting into the economy and then I see rates going up,” – he said in the interview with CNBC. The increasing rates might slow down the economy, which will lead to less impressive performance indicators for the current office. 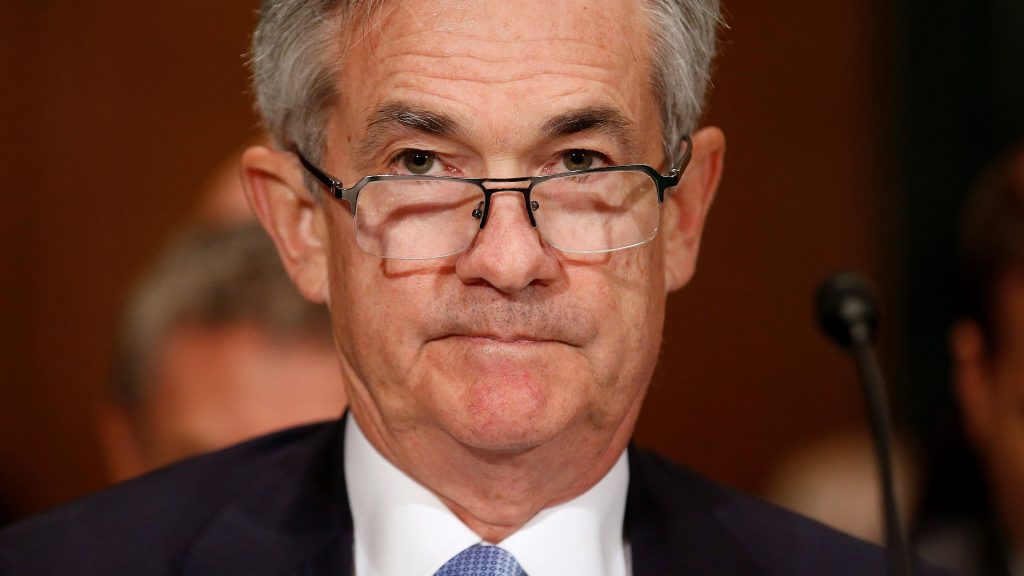 Many have commented on the remarks of President Trump and said that they are undermining the independence of the Fed. Jerome Powell, who was recently appointed as the Chairman of the Federal Reserve by Donald Trump himself, commented on the issue:”We have a long tradition here of conducting policy in a particular way, and that way is independent of all political concerns. We do our work in a strictly nonpolitical way, based on detailed analysis, which we put on the record transparently. No one in the administration has said anything to me that really gives me concern on this front.” Carl Tannenbaum, a former Chicago Fed official and chief economist at Northern Trust, was critical of the president’s remarks, saying: “I am not pleased The remarks certainly aren’t an immediate threat to Fed independence, but they break with the tradition of respectful distance”. Some White House representative came to the defense of the president. Lindsay Walters, who is the White Hous spokeswoman commented: “The president’s views on interest rates are well-known, and his comments today are a reiteration of those long-held positions, and public comments”.