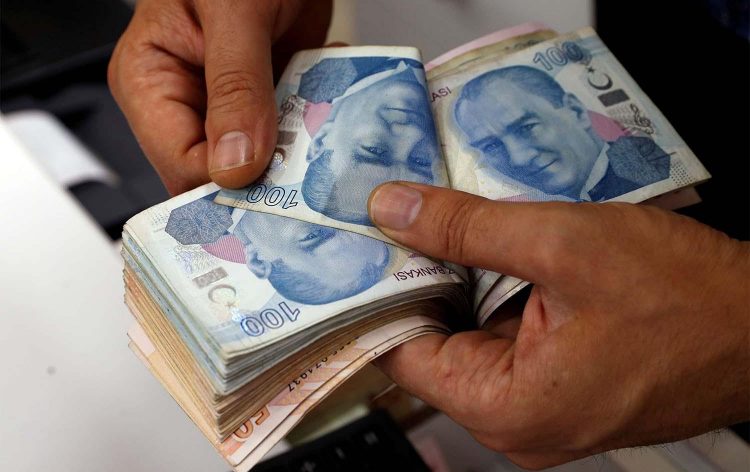 Most emerging market currencies declined on Friday ahead of key US employment data, and the Turkish lira hit a new record low. The lira hit a new all-time low of 8.95 per dollar amid fears over confidence in monetary policy and the strengthening of the US currency. The currency shows the worst performance among EM peers after Reuters reports citing sources that Turkish President Tayyip Erdogan is losing confidence in central bank governor Shahap Kavcioglu.

Other emerging market currencies declined as investors took a cautious stance ahead of the release of US employment data. The MSCI Emerging Markets Currency Index dropped 0.2% and may decline for the fifth week in a row, as concerns about sluggish economic growth and debt problems in China forced investors to abandon risky rates.

“The US employment report for September could be decisive as to whether the Fed will begin to cut its purchases under its quantitative easing (QE) program next month,” said JFD Group’s Charalambos Pissouros in a note.

“(Better report than in August) could prompt market participants to hike rates on the Fed’s November withdrawal and possibly even raise expectations as to when the first rate hike might occur.”Most of the Central European currencies declined slightly against the euro. Expectations for a rise in interest rates in the region have risen due to accelerated inflation.