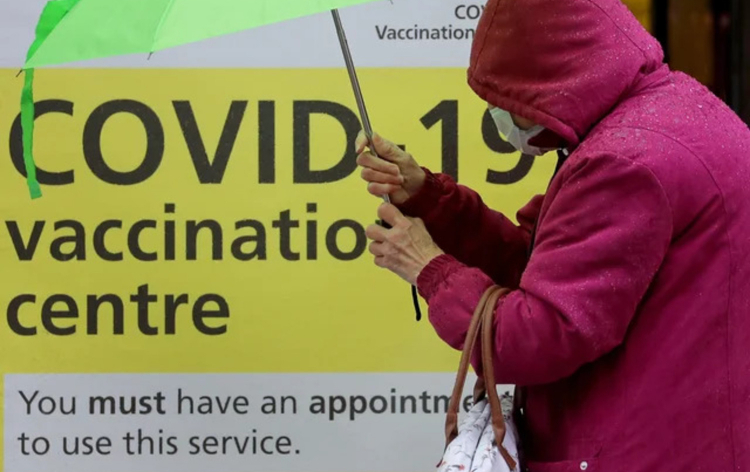 The official data published recently shows that the economy of the United Kingdom grew about 0.4% in February compared to January. Experts are saying that one of the main reasons for this could be the increased hopes for the economy to re-open that and the readiness of companies to open up. Also, the official data also shows somewhat recovery in post-Brexit trade between the United Kingdom and the European Union.

The data published shows that the fall in the gross domestic product in January was not as severe as it was previously estimated. The initial prediction for it was about a 2.9% drop, while it actually dropped 2.2%. Last year, because of the spread of the Covid-19 in the country and around the world as well, the economy of the United Kingdom shrank as much as 10%. It was the biggest slump of the economy of the country in over three centuries and the drop in the country was also much more severe than it was in most European countries.

The data published on Tuesday also indicated that the GDP of the country remained 7.8% down the level of 2020, before the spread of the Covid-19 pandemic. Also, it was lower 3.1% compared to the October levels.

The country is also very fast with vaccination, which could further help the economy of the country. As of now, GBP is up in a number of pairs, including GBP/CAD, GBP/AUD, and others. However, it is down in pairs such as EUR/GBP and GBP/USD. Forex traders are advised to closely follow the current ongoing events in the market.

Vaccination in the UK

The fast pace of the vaccination in the country is giving the UK an increased chance of faster bounce-back this year and in 2022 as well. Recently, the Prime Minister of the country, Boris Johnson has announced that the non-essential shops and outdoor hospitality to reopen starting from yesterday.

The United Kingdom started the vaccination in December and has already offered at least the first shot of the vaccine to all over 50s, the clinically vulnerable, and health workers. In terms of the proportion of its population to have received at least one dose of the vaccine, the country is only behind Israel. 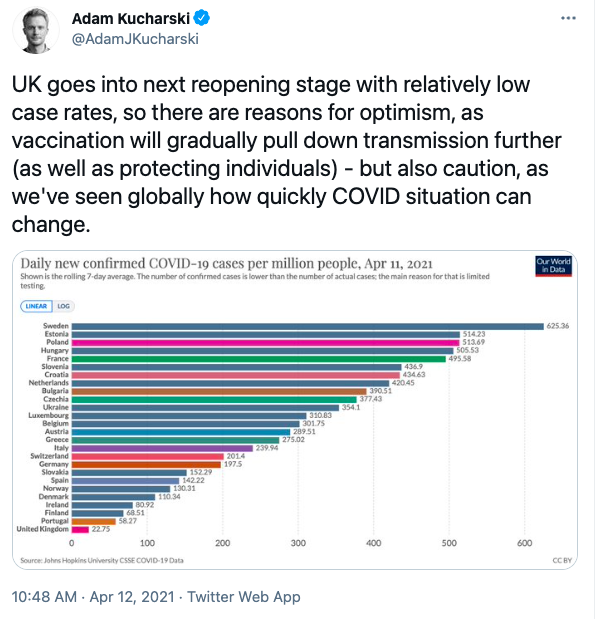 However, it should also be noted that the fast rollout of the vaccine was also followed by a strict third lockdown in early January, the main reason for it was to tackle the new spread of the new variant of the virus. The current numbers show that the daily infection numbers, hospitalizations, and deaths have dropped drastically since February.

The vaccination is said to get even more accessible in the country as Moderna becomes the third vaccine offered to the citizens of the country. Previously, the UK was using AstraZeneca and Pfizer-BioNTech vaccines. Adoption of the third vaccine will further help the country to hit its goal of offering all of the adults of the country a vaccine by the end of July 2021. For the categories that are already offered a vaccine, the data shows that 95% of people who were eligible had already taken up the offer.

More than 32 million people have already been given the first dose of the Covid-19 vaccine in the country.