Home - Top Stories - The Market is Monitoring the Growth of Portfolios of Regional US Banks
Top Stories
by Martin on October 18th, 2021 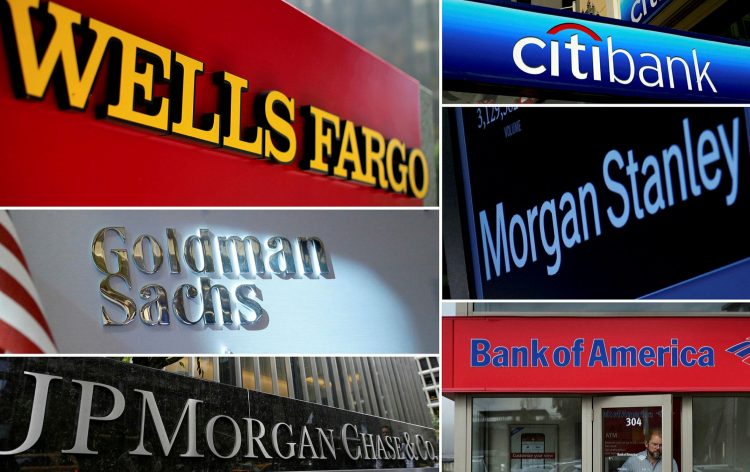 US stock market participants will be watching regional banks closely this week, and rising lending will signal a softening of supply chain problems, analysts and investors say.

Small banks account for about 63% of the total federal Paycheck Protection Program loans, out of an estimated $520 billion, according to the US Small Business Administration. The program allowed small businesses to get loans at 1%, or count on full debt forgiveness. The growing demand for loans at higher rates could mean small businesses are stockpiling and expanding, said Dave Ellison of Hennessy Funds.

The total volume of issued commercial loans in the United States fell in September by 12% in annual terms. In May, the fall peaked at 16.3%, according to the Federal Reserve and investment firm Oppenheimer.

“We think the next noticeable change will be in the direction of growth, not decline, for the simple reason that there is nowhere to fall further,” said Oppenheimer analyst Chris Kotowski. The substantial growth in new loans at regional banks will be a strong signal that supply chain problems are becoming more moderate, said Stephen Comery of Gabelli Funds.

The regional banking sub-index in the S&P 500 has jumped nearly 37% YTD, hitting an all-time high on Oct. 8, according to Refinitiv.

However, despite such impressive growth, the valuation of the securities of these financial companies remains attractive, Ellison said. According to Refinitiv data, the capitalization of regional banks exceeds their expected annual profit by 13.5 times, while for the S&P 500 index as a whole, this ratio is 21.2.