Home - Top Stories - US banks report second quarter profits, as some fair better than the others.
Top Stories
by Aleksandre Natchkebia on July 16th, 2018

US banks report second quarter profits, as some fair better than the others. 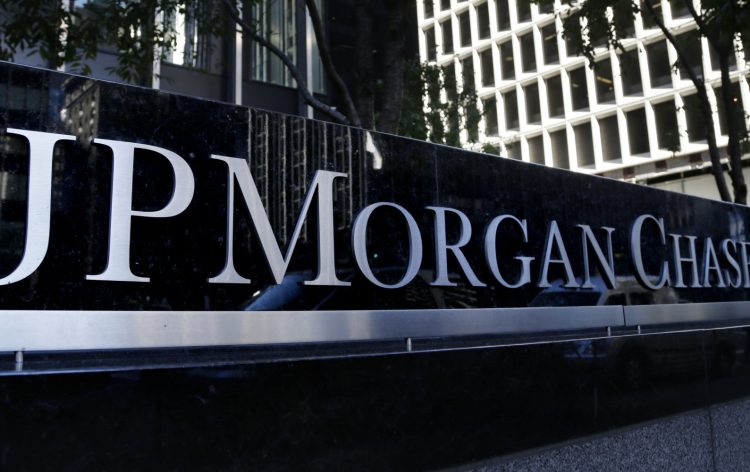 As banks in the United States have released their second-quarter profits, some are reporting better results than the others. JPMorgan Chase has exceeded the forecasted results and has seen its share price appreciate in value, while the shares of banks like Wells Fargo and Citigroup are suffering. How these banks perform compared to the expectations is a big factor in determining the movements in share prices. Large profits on their own are good, but exceeding the forecasted profits is even better.

JPMorgan Chase has exceeded the analysts’ expectation for the 14th quarter in a row.

JPMorgan Chase exceeded the expectations with its record profits in the second quarter of 2018. Although most analysts thought the profits would grow significantly, the actual results showed twice as much growth as expected. Instead of a forecasted increase in profits of 9.4%, the bank registered an increase of an astounding 18%. This translates to $8.32 billion second-quarter profit. This is not the first time the bank has exceeded the analysts’ expectations. In fact, this has been the case for the last 14th quarters as well. JPMorgan Chase is the largest bank in the United States by assets and the sixth largest one in the world. Its total assets are worth over $2.5 trillion.

The CEO of the company, Jamie Dimon has attributed the results to a strong economic growth in the United States. “We see good global economic growth, particularly in the U.S., where consumer and business sentiment is high. Because of this broad growth and the strong underlying performance across each of our businesses, the company delivered record results this quarter. We also want to acknowledge that global competition is getting stronger,” – Mr. Dimon commented.

Although the company’s revenue increased by a less impressive 6%, the trading division saw larger gains. The total revenues in the department rose by 13%, although incurring some heavy costs such as a one time $100 million expense for the fixed income unit. Stock trading revenues were $2 billion, which exceeded the forecast by $300 million. Fixed income trading earned the company $3.5 billion which also topped the expectations. An analyst at JMP securities, Devin Ryan, commented on this issue saying: “The trading and investment banking part of the story looks better than the traditional banking aspect right now. That’s a more important read-through for companies like Goldman Sachs and Morgan Stanley where that’s a bigger part of the business”. These increases were reflected in the share price as well, which rose immediately after the results became public. 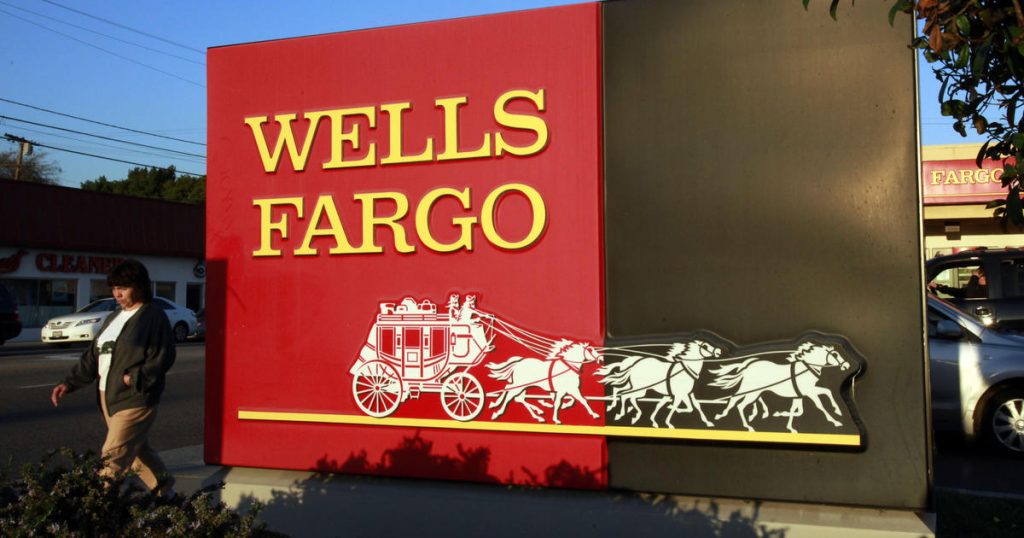 Wells Fargo can’t recover from its regulatory issues as it underperforms in the second quarter.

Wells Fargo, the third largest bank in the US by assets, has fallen short in both revenues and profits. The reported revenues of $21.55 for the second quarter were just shy of the forecasted $21.68. Profits of $5.19 also disappointed considering that the analysts believed the bank would make about $5.47 in net income. These results were reflected in the share prices of the company, which dropped by over a percent soon after the news.

It was only recently that a huge scandal affected the bank when the employees were found to create fake accounts in order to drive up their performance indicators. As a result of this breach of standards, the company appointed a new CEO Tim Sloan. Still, the bank is suffering as it can’t meet the expectations of the analysts for the second quarter. “The broad-based weakness of Wells Fargo’s results is troubling, with many indicators such as deposits, commercial and consumer lending trending down. It appears that the slew of scandals that Wells Fargo has been involved in are taking their toll. Compared to JPMorgan’s excellent results earlier today, Wells Fargo is looking rather hapless, unable to get it right.” – commented on the issue the CEO of capital markets management consulting firm Opimas, Octavio Marenzi. 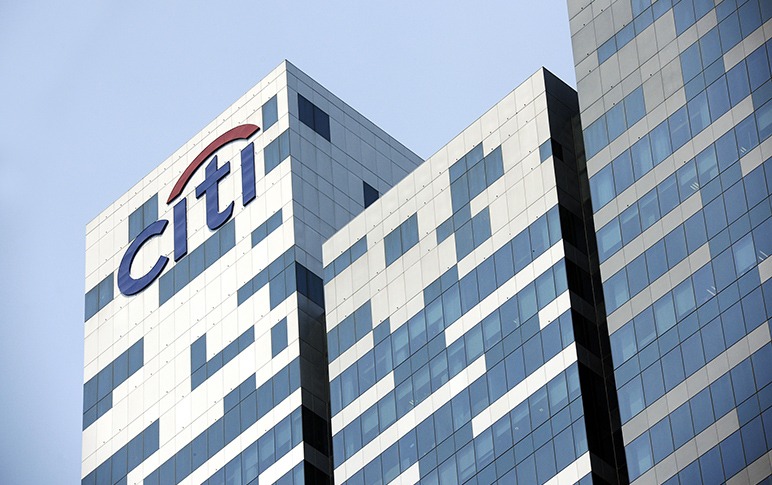 Citigroup misses the mark, with deposits and trading underperforming compared to the expectations.

Citigroup, another bank from the Big Four banks of the United States, has reported disappointing second-quarter results. The revenue of $18.47 was slightly lower than the forecasted $18.512. On the other hand, earnings per share exceeded expectations by $0.07. The deposits for the second quarter were just under $1 trillion and lower than forecasted. Fixed income trading revenue fell short as well as it missed the mark by $30 million. The CEO of the bank, Michael Corbat kept a positive outlook on the company’s performance, commenting:” drove strong year-over-year revenue growth in many of our businesses – including our International Consumer franchise, Treasury and Trade Solutions, Equities, and the Private Bank. And we continue to support our clients as evidenced by solid loan growth that was balanced across businesses and geographies”.